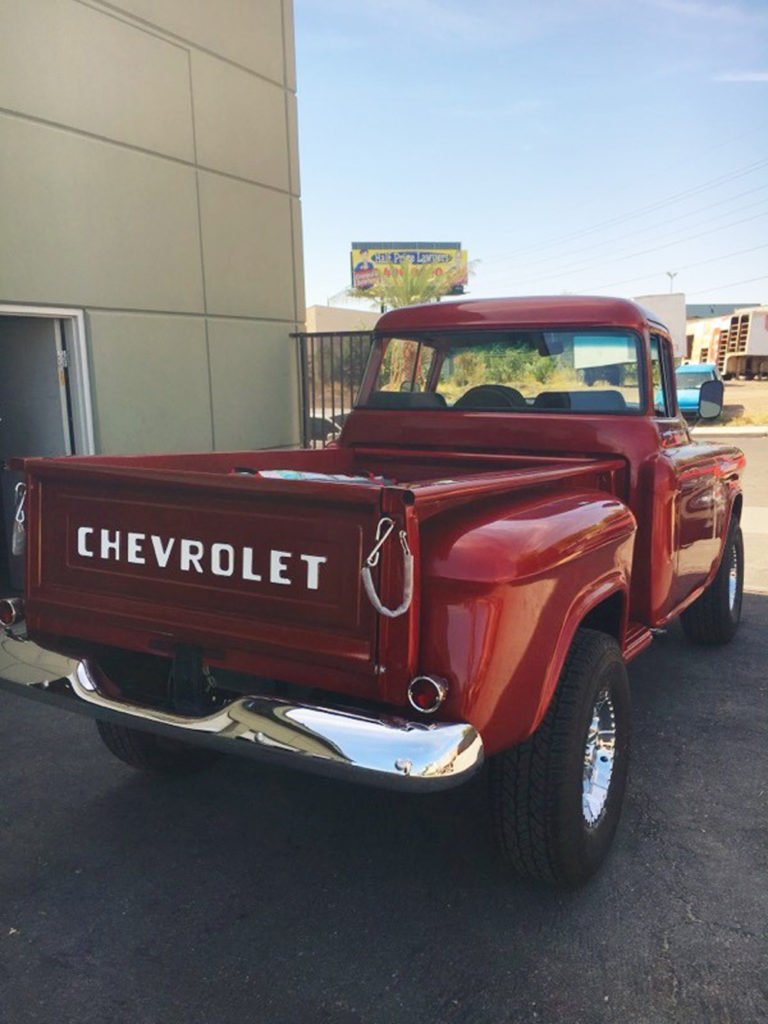 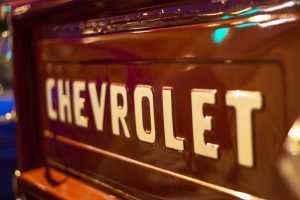 Ever dream about owning your very own classic 1950’s Chevy truck?  Virtually anything you can think of for the interior and the exterior, Your Custom Chevy Truck can make your dream come to life.

Having first started selling them in 1947 until 1955, these were the highest selling trucks on the market in the entire United States.  General Motors had used this front end sheet metal, and a slightly lesser extent to the cab, on all of its trucks except for the Cab Overs.  There are three main sizes of this truck:

The same basic design was used for all of its trucks including the Suburban, canopy express, cab overs, and panel trucks. The 1950’s Chevy truck made a record selling year on truck purchases in 1950. In fact, the increase was in part due to the start of the war in Korea.  The four years prior Chevy trucks were selling very well. That’s when they had been rated top of the market. The total 1950’s Chevy truck registration had reached 345,519 by 1949. Buyers now were in control and detroit recognized that the sales race was about to heat up.

Even though the sales were on the rise, they didn’t change the 1950’s Chevy trucks very much.  The horsepower and torque did increase by two on the thrift-master, and went to 92 horsepower at 3.400 rpm and 176 pound-feet at 1,000 – 2,000 rpm thanks to mainly a revised Rochester carburetor and slightly bigger exhaust valves.  The tubular rear shocks had become standard, and the three -quarter- tonpickup now used eight leaf front springs.

Also, a new single sheet plywood load floor replaced multiple board construction for better dust sealing. They continued to make minor improvements in the division’s trucks, but in 1948, Edward H. Kelley “Crankshaft” became Chevrolet’s chief engineer.  He mostly concentrated on his main areas of expertise, namely economy of manufacture and plant efficiency. Under his direction the 1950’s Chevy trucks lost some of their previous equipment that came standard. Notably, the rear bumper and spare-tire locks.  Conventional door window ventipanes to replace the cowl vent on the drivers side were added thanks to Kelley’s direction.

Some of the standard classic 1950’s Chevy trucks that Your Custom Chevy Truck can offer are: 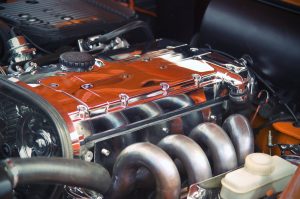 When the company Your Custom Chevy Truck says that you can have your truck anyway you would like it they definitely mean it. If you’re not convinced yet, check out the custom truck features and additional custom options that they have available.  If you don’t see what you would like on their website you can call them directly and discuss your specific desires and requirements.  They have everything you need to have you driving away in your very own custom Chevy truck of your dreams!

So if you need custom work done then you now know how and where to call! All 1950’s Chevy trucks are welcome and looked forward to. They pride themselves on their work, and love what they do!  You can fully trust them to make your dreams come true. Give Your Custom Chevy Truck a call today!