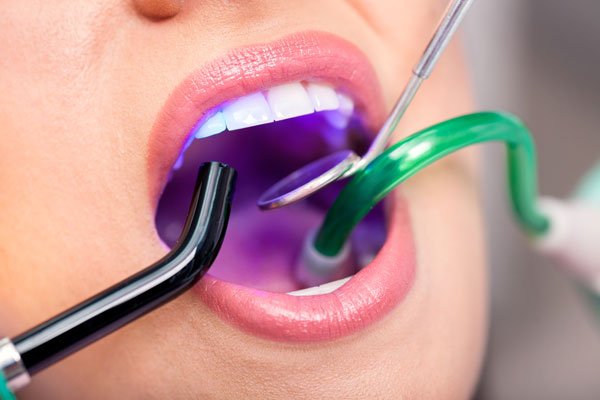 When it comes to dental technology, there are many things for which we should all be grateful. Consider the comparatively barbaric forms of dentistry in ancient times. Even in the relatively not-so-distant past, dentists relied on technology that today would be considered barbaric. The “dental key” is one such device, named after the way it resembles a large wooden key. It would be fastened to the tooth in need of an extraction and turned until the tooth was loosened enough to be extracted. This process would often lead to the shattering of the tooth, causing substantial gum and bone damage.

Fear of the dentist is something that almost everyone deals with to some degree, with some suffering from it far worse than others. However, we should all keep in mind our state of comparative luxury compared to dental care conditions in ancient times.

It’s difficult to imagine what our ancestors had to endure when it came to dental work. For example, take the 13,000-year-old skeleton discovered to have a crude form of dental fillings. The holes for these fillings were created with what was probably nothing more than sharpened rocks and similar tools. They were then filled with a combination of hair, bitumen, and vegetable fibers.

Given the time period, it is unlikely that any adequate form of pain control was available.

Today, modern dentistry has rendered dental work of this kind virtually painless. Not only that but conscious sedation makes the entire process a relaxing and even positive experience for many people.

In ancient times, extensive dental decay and damage were often solved with a simple dental extraction. After this, people would go the rest of their lives with missing teeth. This resulted in a number of long-term complications, such as loss of gum tissue and jaw bone density.

Today, if a dental extraction is required, an implant can be installed rather easily. Dental implants today look and feel just like natural teeth. Over time, many might even forget which tooth was extracted and replaced.

For many years, dentistry relied on amalgam (silver) as the material of choice for dental fillings. While this is still relatively common today, more and more dentists are rejecting amalgam for the following reasons:

Instead of amalgam fillings, dentists are turning to resin-based fillings. The material used in these fillings is far safer for the human body. They are also adhesive and don’t have to be forced into place, nor do they expand and contract as much due to temperature changes. Finally, resin-fillings look and feel like natural teeth. Their aesthetic quality is far higher than amalgam fillings.