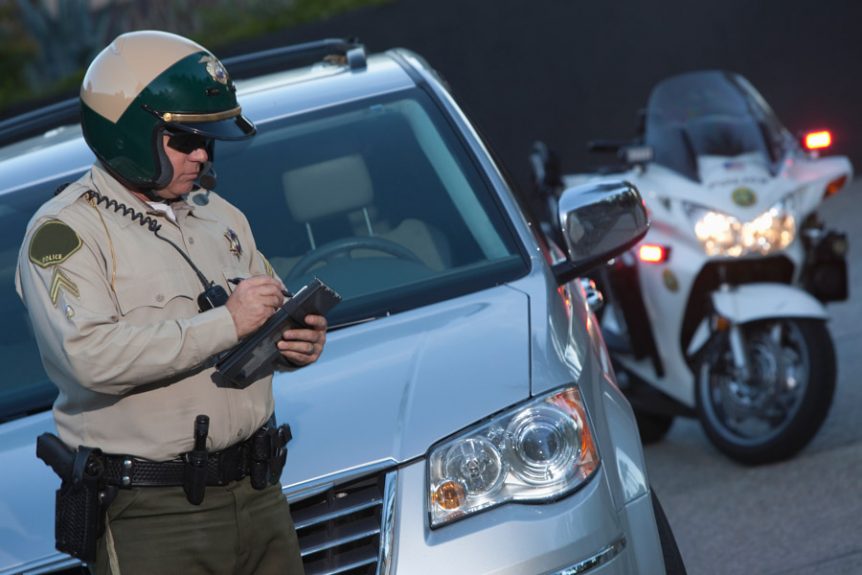 Can Traffic Tickets Affect My Employment? 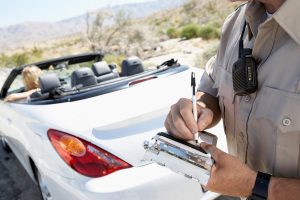 And any other profession that involves driving.

A mere traffic ticket is highly unlikely to affect one’s potential employment, however, there are some instances that make this more likely, such as:

Not if you pay the ticket by its due date, or effectively fight the ticket and have it dismissed. However, credit problems can arise if you ignore the ticket for fail to pay it for any reason.

Traffic tickets are just like any other bill – if they are reported to collections, your credit will be impacted.

How Can I Get My Traffic Ticket Dismissed? 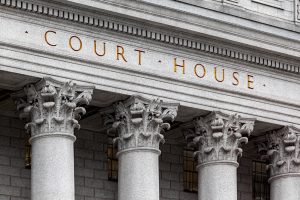 Unfortunately, your ticket is unlikely to be dismissed if you attempt to represent yourself in court. Your best chance of getting a ticket dismissed is to hire a professional traffic ticket attorney for legal representation.