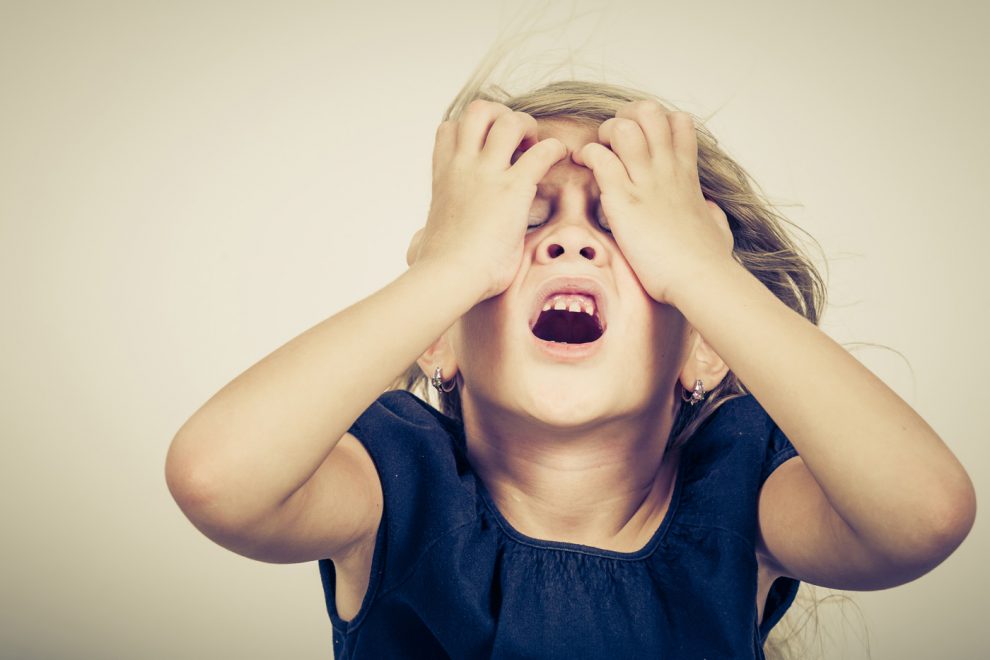 For people with autism spectrum disorder (ASD), failure to diagnose the problem can lead to senses of shame, alienation, and inferiority. They go through life not knowing why they think and behave differently than others and come to see it as a personal defect, rather than a neurological deviation completely out of their control.

An official diagnosis can relieve these negative feelings and help those with ASD achieve a healthier perspective on themselves and others.

People often associate autism with symptoms as they typically manifest in men. In fact, Hans Asperger’s 1944 paper did not include any females whatsoever. Most people in the United States diagnosed with ASD are also male.

In light of these facts, it makes sense why ASD is largely associated with men.

Today, we are finding that women often experience and display autism differently than men, leading to a general under-diagnoses for women and even a tendency to misdiagnose the disorder as:

Women also tend to be more vulnerable to the negative emotions resulting from the social ramifications of autism, presenting a greater risk of anxiety, depression, and suicidal ideation.

Reasons For Under/Misdiagnosis Of Autism In Women

It is believed that women find it easier to mimic normal behavior and mask their differences better than men, thus their symptoms tend to be less obvious.

Men with autism usually have more restrictive interests, engage in repetitive behaviors, and are more socially reclusive; women with autism can show greater social motivation and find friendships easier to achieve and maintain. Men outwardly display their autism through hyperactivity and noncompliance, whereas women tend to internalize their symptoms.

Women’s tendency towards internalization comes with a price; the stress and mental exertion can cause sensory overloads, often described as “meltdowns”.

Despite the differences in how autism affects women as opposed to men, there are still some obvious similarities that come with autism regardless of gender:

Growing research is linking autism with brain inflammation: if present at birth and during infancy, inflammation can affect brain development, possibly leading to a neural deviation into autism. Autoimmune disorders, infections, high blood sugar, and other factors associated with inflammation in the mother can present a greater risk of ASD in the developing child. Thus, pregnant women should take care to avoid diets and environmental factors that can lead to inflammation.