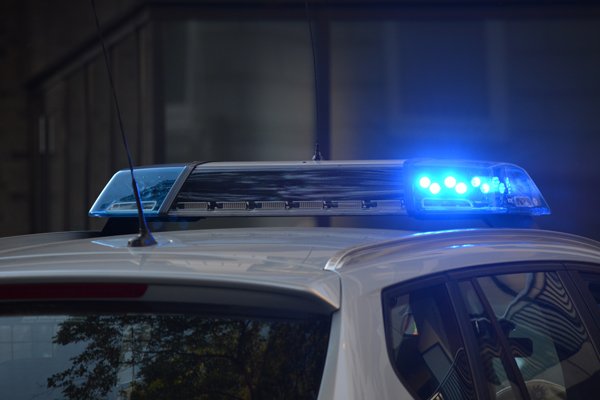 It is a well-known fact that driving while under the influence of drugs or alcohol can impair your driving. Impaired driving is a dangerous act that not only puts you at risk but other roadway users and pedestrians in harm’s way. Many of us have seen numerous advertisements, and marketing campaigns focused on the negative impacts of drunk driving. It’s estimated that 28 people die every day as a result of drunk driving crashes. So it’s no wonder why the penalties for being charged with a DUI in Springfield are so hefty in Missouri.

Additionally, many of us know of people or have been involved in an accident that was caused by impaired driving, which in turn has made us all more responsible and cautious drivers-for the most part. However, there are some instances of impaired driving that are a result of a person taking a medication that affected their physical and neurological functions much in the same way that alcohol or certain illegal drugs affect our bodies. Even over-the-counter medications like antihistamines have been known to impair drivers; making them a danger to themselves and others.

If you have been pulled over under suspicion of drunk driving and are found to be completely “sober” but are still displaying signs of impairment, the officer that pulled you over may take you in to be further questioned, along with running a blood or urine sample to determine if any drugs are in your system at the time of the arrest. Depending on the results from this test, you could be charged with a DUI in Springfield.

If you have already found yourself in a legal situation and need help getting out, DWI Springfield can help you fight your DUI charges. Call us to schedule an initial consultation for DUI legal advice at no cost to you.

How Medications Can Impair Your Driving

According to the Food and Drug Administration (FDA) physician-prescribed medications and some over the counter medicines can cause the following side effects, which in turn, can impair driving:

Various factors can weigh into whether a person will be charged in Springfield with a DWI for merely taking over the counter or prescribed medications. To be safe, we’ll take a look into what types of medications should be avoided before operating a vehicle.

Many of the following medications clearly state on the bottle that they will either impair driving or that you should not operate heavy machinery while on that particular medication.

The reason we bring this up is that ignorance, claiming that you did not know you couldn’t drive while on that particular medication, is not a legal defense, even if it’s true that you were unaware. This is why it’s crucial to your case to discuss your legal options with an experienced attorney at DWI Springfield for DUI charges.

Medications To Avoid While Driving

Over the counter and prescription drugs that should be avoided before and while operating a motor vehicle or any heavy machinery include, but are not limited to:

What You Can Do To Avoid DUI Charges in Springfield

As you may notice, some of the drugs described above are necessary for some people to function daily. Does this mean you can’t ever drive again if you take allergy medicine or were prescribed anti-anxiety medicine? Not at all. To protect yourself against a potential accident or Springfield DUI charge, discuss the medications you’re taking with your doctor and only take the recommended dosage.

Furthermore, never mix alcohol with a prescription or over the counter medications. The results can be deadly. For helping fighting impaired driving charges, contact DWI Springfield today.