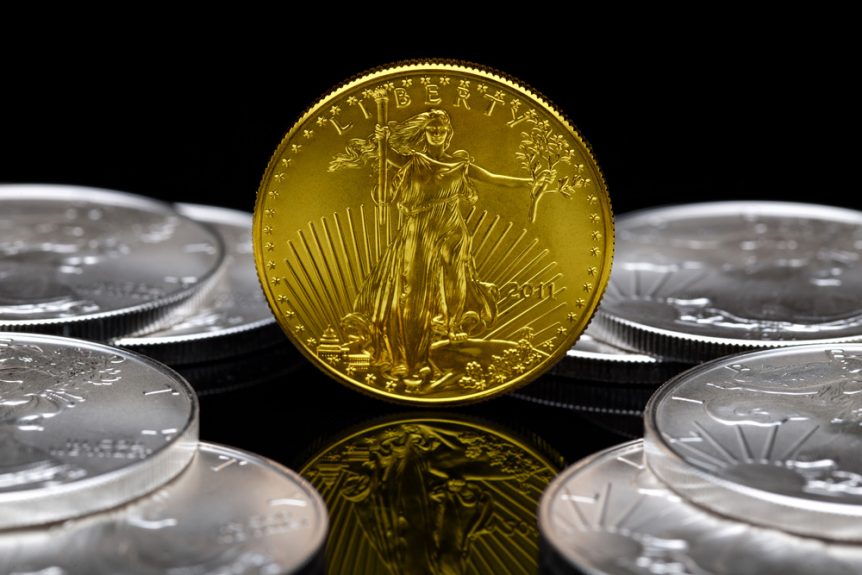 While $5 gold American Eagles are certainly beautiful to look at, the only thing more captivating than their appearance is the surprisingly rich history behind these coins. From their unique composition to the deeply symbolic significance behind their design, it’s no wonder that they are a favorite among collectors and investors alike. Read on to discover fascinating facts about these Eagles!

To learn more about American gold Eagles as well as how to add them to your investment or collection, visit First Fidelity Reserve online or call (800) 336-1630 toll-free. First Fidelity Reserve, which is the Official Bullion & Rare Coin Partner of the Association of Mature American Citizens (AMAC) and maintains an A+ rating with the Better Business Bureau, is the organization you know you can trust. Expert numismatic consultants wait to help you learn how to acquire these valuable coins and create a personalized investment or collection strategy to help you achieve your personal goals! 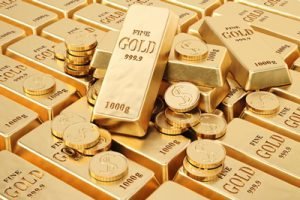