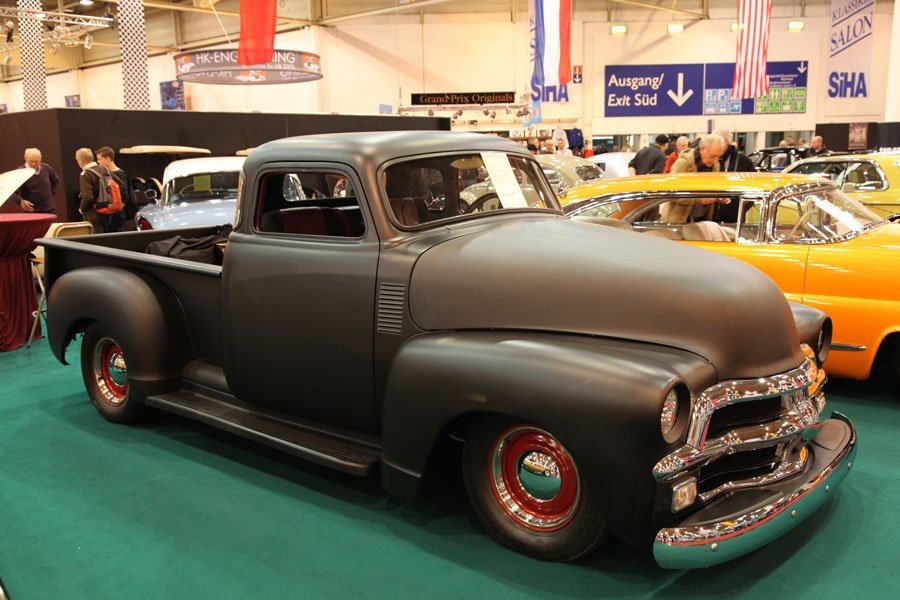 Most people fall on either one of two sides when it comes to automobiles – those who look at vehicles as a mere utility and those who view them as works of art. Those in the latter camp truly appreciate vehicles, and it’s no wonder why so many of them admire the 1950 Chevy truck for its combination of utility and aesthetic appeal.

The Chevy truck dates back to 1918 and was originally called the “One-Ton”. The goal behind the manufacturing of this vehicle was to combine affordability with flexibility. It was made available in a stripped-down, rudimentary form of nothing more than the express body and flatbed. However, it could also be enhanced with an eight-post curtain top.

Eventually, during World War II, when the government began focusing on war production and ceased civilian production of vehicles, the design that would become known as the 1950 Chevy truck was born.

Some of the most notable characteristics of the 1950 Chevy truck include:

During this time period, the 1950 Chevy truck was transformed with the following features:

The 1950 Chevy truck also had the bed length increased by around three inches in a cargo box style that would be a defining characteristic of the 1950 Chevy truck. In fact, this feature would last all the way into the 1980s.

With utilitarian features and beautiful design, it’s no wonder why so many people still love this classic truck so much. In fact, there are many companies that specialize in restoring these trucks with modern equipment and features. This way you can have all of the classic design features of the 1950 Chevy truck while also having the benefits of modern technology.

Many people turn to these companies because those who really appreciate these vehicles tend to be of advanced age and lack the time or energy to restore their 1950 Chevy trucks themselves. Although some people do have the time and energy to do so.

No matter what route you take, it’s always nice to have a fully restored 1950 Chevy truck.

SolidWheel.com > Automotive > History and Characteristics Of The 1950 Chevy Truck