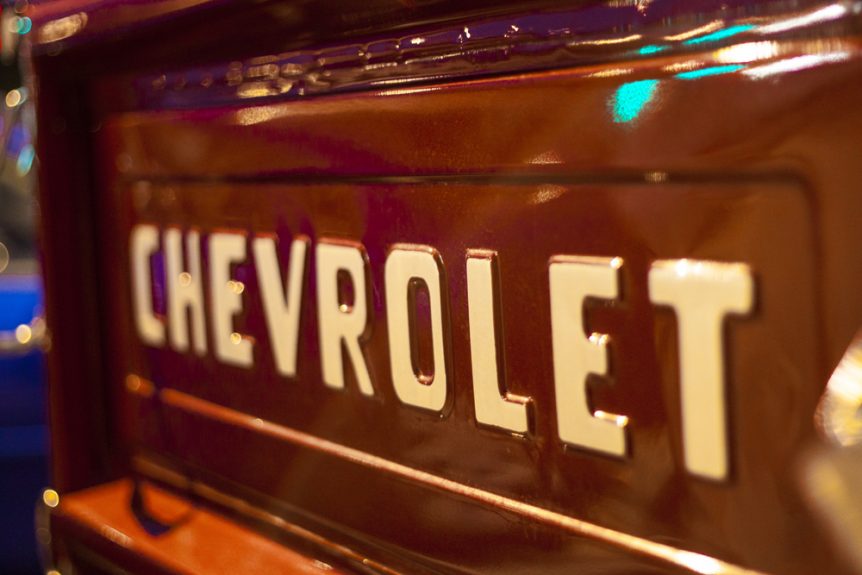 Check Out Tuckers Classic Auto Parts For Your Chevy Needs

We live in the age of automobile and vehicles that are available right at our fingertips. Nowadays you see automobiles everywhere, and most everyone has one because they can be reliable and make transportation easier and convenient. But there was a time where automobiles were quite the expensive luxury and weren’t as sophisticated and modern as they are today.

Taking us back to the beginning, the first automobile created was in around 1886, Exactly who invented the automobile is a matter of opinion. If we have to give credit to just one inventor, it would be Karl Benz who was from Germany. This was a pretty great invention at the time, and it created the competitive auto industry that we know and have a love/hate relationship with today. When you’re thinking of cars and trucks, your mind usually goes to a certain brand or type of vehicle. One of the biggest and top-selling brands for automobiles is Chevy. There’s a reason they have such a booming business, they’ve been around since 1911. While the first automobile was created in 1886, the first truck was created in 1896 by German automotive pioneer Gottlieb Daimler. Daimler’s truck had a four horsepower engine and a belt drive with two forward speeds and one reverse. This is what got Chevy into the business. A year after the Chevy company was founded, they released Louis Chevrolet‘s $2,150 Series C “Classic Six,” a luxurious high-performance six-cylinder model. Though Chevy started releasing car models, they didn’t release the first chevy truck until 1918, 7 years after they were founded.

With the competitive auto industry in bloom and the stakes high, Auto companies were releasing their best models and ideas. The Chevy Company took it to the next step and sent the competition to a whole new level. In 1929, Chevy did what no automobile manufacturer had done before. Following the release of the 1929 Chevy International Series AC Light Delivery truck, Chevy released the first ever overhead valve six-cylinder engine. They advertised this new product model as “six for the price of four”. This new release was nicknamed as the “Cast-Iron Wonder” because of its cast-iron pistons. This revolutionary engine influenced future generations of Chevrolet engines.

The Best of the Best

Some models do get more credibility than others but one thing that’s certain is that Chevy goes beyond limits and boundaries to create some of the greatest vehicles that are still around to this day.

Out With the New and in With the Old

With modern technology advancements, newer model designs for automobiles are introduced almost all the time. While these newer additions of vehicles are created to have that modern age design and reliability but sometimes they just don’t have the same charm as older, and classic models. For some people, collecting older models and antique cars is a cool hobby or something they like to do, but some people do prefer antique cars over modern cars. While their charm is impressive, a lot of older cars are just that, old. So they don’t have a lot of the modern modifications to them to keep the car in tip top shape and to keep you safe. It’s important to keep your car up to date if you do have an older car and make sure to check that the parts are in good condition for their age.

Finding the best parts for Chevy vehicles should be convenient and easy, but that’s not always the case. Make sure to do your research on what parts you need for your specific model, and look around in your local area for the best deals and chevy parts. Because Chevy has such high demand in brand, it shouldn’t be difficult to find chevy parts, depending on the age of the model, (Older model truck parts are harder to find). By far, one of the best places to go to when you’re looking for chevy truck parts is Tuckers Classic Auto Parts. Not only do they have a history behind automobiles and vehicles, but they are also classic car and performance enthusiasts who want to bring back the feeling of the hometown garage and neighborhood hot rod shop. They offer knowledge, experience, and proper products to help you with a wide range of products. They continuously do product testing and fitting with the effort to ensure that the products they sell, meet or exceed the expectations of their customers. They specialize in Chevy truck parts and have a wide range of products available for your various needs. Some of the parts can include but aren’t limited to: carpet kits, headers, instrument clusters, hood hinges, and more! They have their customers best interest at heart and are one of the best places to go for your Chevy truck parts.

Automobiles and vehicles continue to evolve and grow in their wide range of product, and will always be a part of a high selling industry. No matter how much the industry grows, thrives, and evolves, it will always need the proper care and parts to keep them in their best shape. No matter where you go, keep your automobiles best interest in mind and happy hunting!

SolidWheel.com > Automotive > The History of Chevy Trucks and Their Parts