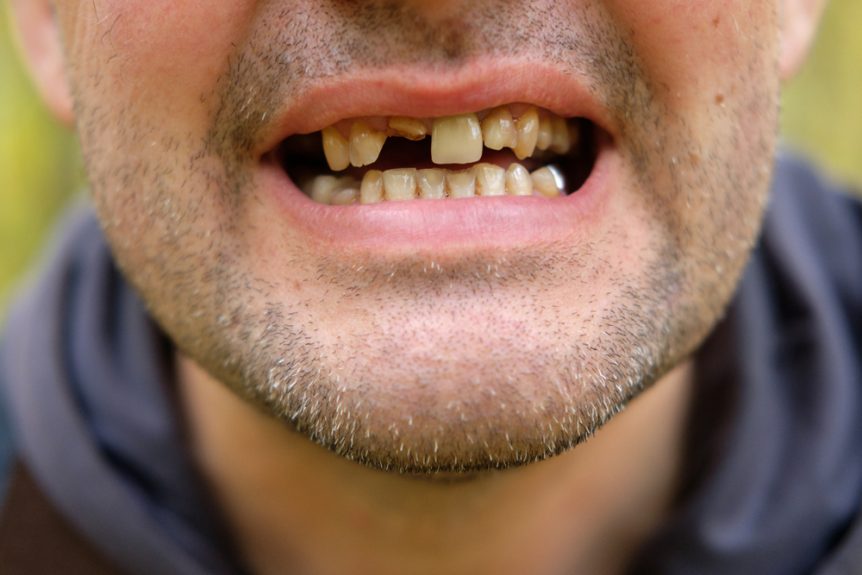 As time goes on, more and more evidence is beginning to build that indicates the relationship between dental health and the overall health of the body. Recent studies are showing that good dental hygiene is linked with a lower risk of chronic illnesses, stroke being one of them. Researchers are discovering that the same bacteria in the mouth that is responsible for tooth decay can contribute to a greater likelihood of specific kinds of stroke, particularly hemorrhagic strokes – a stroke that results from the rupturing of blood vessels in the brain, which causes internal bleeding.

In order to elucidate the connection between oral bacteria and stroke, let’s start with a brief rundown of the tooth decay process from beginning to end.

The spreading of bacteria into the bloodstream at the point of abscess is one connection between oral bacteria in the mouth and a possible increased risk of stroke.

How This Bacteria Could Affect the Body

Beyond Cavities – Periodontal Disease and Its Links To Various Health Problems

There is also a link between periodontal (gum) disease and various health problems, including stroke and heart attack. As periodontal disease progresses, the gums become inflamed due to bacteria in plaque. Over time, this bacteria easily makes its way into the bloodstream. Plaque, being a major cause of heart disease (the result of plaque buildup in arteries), is correlated with an increased risk of heart attack.

It is important to practice proper dental hygiene in order to ensure against an increased risk of heart attack and stroke.

SolidWheel.com > Dental > How Cavities and Tooth Decay May Increase Risk Of Stroke