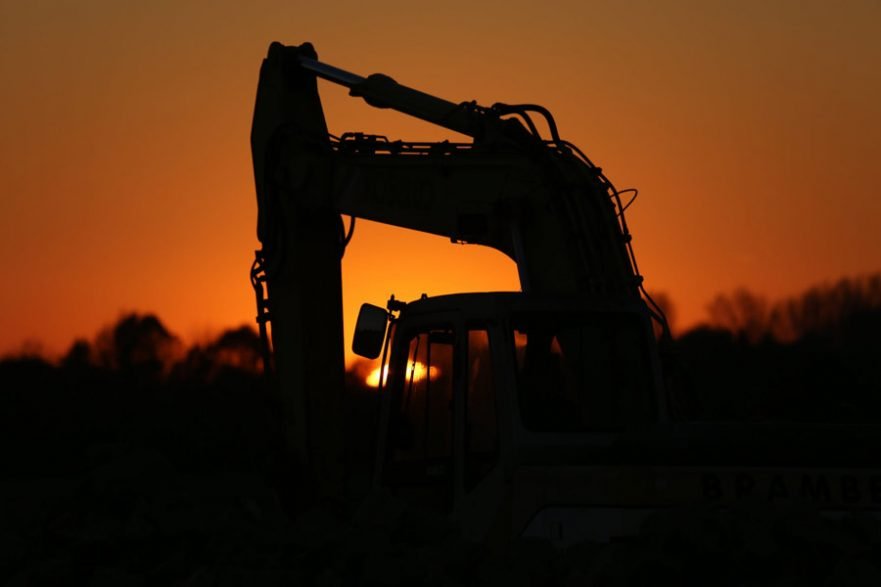 Mini excavators by Kubota are always in such high demand, and Mountain West Rentals and Sales is here to provide them. These machines are some of the most efficient and effective forms of technology for construction and landscaping companies for many reasons.

What Defines a Mini Excavator?

As the name implies, mini excavators are smaller scale version of standard excavators. They have been made to be lighter and more compact, while being powerful enough to handle many difficult jobs at the same time.

Mini excavators can navigate around various tight angles and objects easier than standard excavators, and can move along many different kinds of terrain. They also have a good range of movement and can dig deep as well as lift things up high. For this reason they are often utilized in both large and small scale projects, sometimes in combination with standard excavators but they’re often good enough on their own.

Mini excavators include the following: 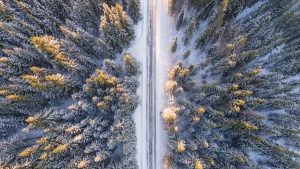 We should all be grateful for the advancements of technology. This applies to snow removal in general, which can come a long way since its humble origins, consisting of little more than citizens attempting to level snow drifts by hand or shovel to make way for sleigh traffic.

As snow removal technology developed, it often lead to large pile ups of snow on sidewalks and blocking off certain side streets, which greatly inconvenienced citizens and businessmen who traveled by foot.

Today, with the rise of the excavator and mini excavator, we no longer have to be inconvenienced by these large piles of snow, as they can be piled into dump trucks and trailers to be hauled off to areas where they don’t inconvenience anyone.

Mini excavators by Kubota are a fantastic way of doing this. As the weather begins to drop and the snow starts to fall, many people are beginning to look for mini excavators for large scale snow removal from both residential and commercial properties. This is imperative for maintaining the safety of pedestrians and workers alike, preventing possibility of damage to person and property, and the lawsuits that may follow.

Many people require mini excavators for road building. Whether it’s a concrete road, gravel road, or dirt road, Kubota mini excavators are perfect for the job. They can be used for the following purposes: 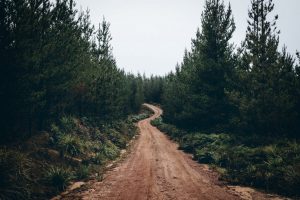 This comes down to clearing out the space required to ultimately build your road. If it’s a dirt road, excavators are great for removing large amounts of dirt and shaping the road to the desired dimensions.

If a gravel road needs to be built, mini excavators can move large amounts of gravel and lay it out on the road.

This is essentially the process of forming the dirt so that flooding and water damage doesn’t occur. Proper dirt grading will ensure that water drains down and away from the road, as it should from all structures, in order to avoid costly water damage.

Mini Excavators for Landscaping and Construction

Whether it’s a commercial or residential property, Kubota mini excavators are great for any of the following projects:

Mini excavators can be used to clear out garbage, junk, debris, waste, and unwanted plant material from areas that need to undergo landscaping or construction later. Many people use mini excavators for landscape preparation in:

Mini excavators can also be used to bring in equipment and materials for later use in landscaping and construction projects, or to be removed thereafter.

Mini excavators by Kubota are often used for the following projects:

When it comes to manual labor, landscaping is up there with some of the most difficult projects you can engage in. Fortunately, modern technology doesn’t necessitate such labor, and mini excavators help make these projects far easier.

It may seem like overkill, but mini excavators are great for certain lawn and garden projects. Chiefly among these, is the removal of unwanted trees, bushes, stumps, large piles of tumbleweeds which often accumulate on people’s properties and lots. Mini excavators can also be used for digging holes to plant trees, or for digging trenches for water drain off.

Mini excavators are often used for various small-scale demolition projects. They are great for demolishing old sheds and other structures of similar scale that are dilapidated or simply no longer needed.

Kubota has been manufacturing machinery that has become recognized globally as safe and efficient. Kubota equipment, especially their mini excavators, are continually used in various construction projects, dirt and concrete projects, and landscaping projects for this very reason. They’ve been in the business of manufacturing high quality equipment since 1969, and they aren’t about to stop.

“For Earth, For Life” is much more than Kubota’s brand statement. It’s a mission we dedicate ourselves as a global company. We are committed to engineering excellence so that our customers can focus on planting, feeding, building and caring for our world. We welcome you to explore and learn more about Kubota.

Who Can Rent a Mini Excavator?

The answer is that, in most areas, excavators can only be rented by people who qualify for them. That means people who have the necessary training. While mini excavators by Kubota have been made specifically to be as safe and efficient as possible, they are still pieces of heavy machinery, and their misuse can be extremely damaging to both people and property. That’s why they are generally only rented out or sold to people with the necessary training required to operate them.