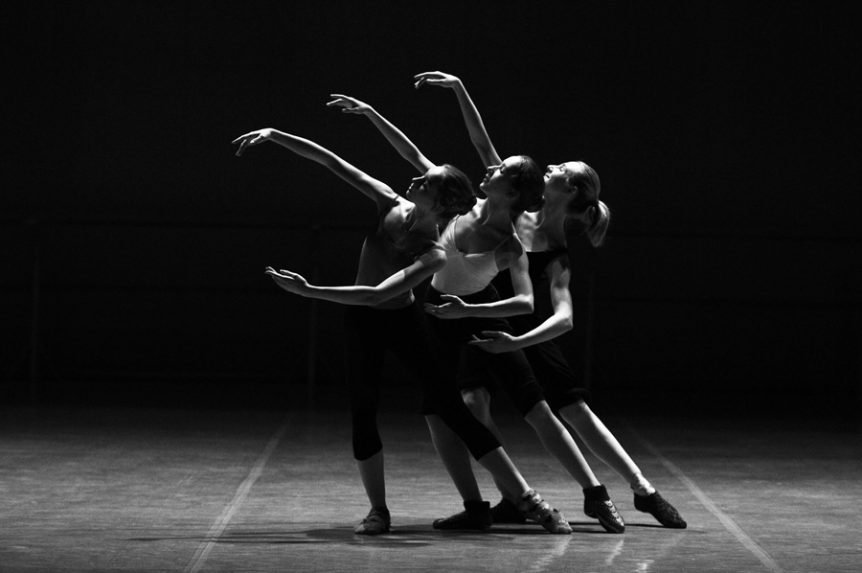 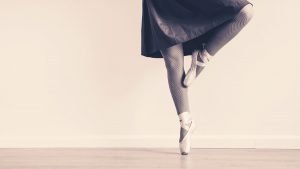 A Quinceñeara marks a girl’s transition into womanhood, and is celebrated on their fifteenth birthday. It is a time of happy celebration that finds its origins many centuries in the past, when it was more commonplace to celebrate formal rites of passage.

Upon turning fifteen, girls were separated from other children in order to be given the skills and knowledge they needed to fulfill their future roles as wives and mothers, and their duties to their family and the greater community. During this time, the community would express their gratitude for the roles that these girls would eventually fulfill.

One important feature of the Quinceñeara is dancing. There is no single dance form that is required during the celebration. Any of a wide variety of dance forms can be incorporated throughout the Quinceñeara, which is typically an extravagant party involving many friends and family members.

At The Jewel Of Art Dance Studio, you will find choreographers who are dedicated to instilling the knowledge, skills, training, and confidence necessary for their students to perform their chosen dance form at their next Quinceañera.

Dance forms that are taught at The Jewel Of Art Dance Studio include:

The Quinceañera choreographers at the Jewel Of Art Dance Studio provide the foundation, skills, and confidence necessary to perform any number of dance forms. No matter what age or skill level, you will learn to express your chosen dance form at your next Quinceañera.