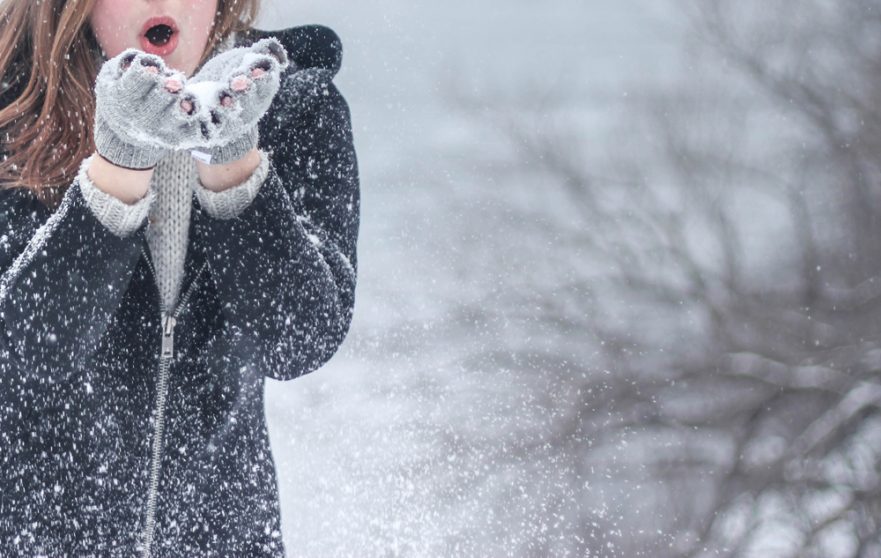 If you live in the Northwest, the Northeast, or anywhere throughout the Midwest (sometimes referred to as “the snowbelt”), then you’re likely not unfamiliar with heavy snowfall and the major problems it can create. It’s true that winter is often one of the more productive seasons for various businesses, however, winter also comes with problems for employers as well, as they are tasked with the difficult project of ensuring their business is free of heavy snow and ice buildup for not only the safety of customers, but for consistent business as well. Without proper snow removal, we run the risk of:

While winter, with all of its heavy snowfall, poses a problem for our modern living standards, imagine what life was like back when we lacked the equipment necessary for snow removal that we have today!

Back in “the day” (in this case meaning sometime before and all throughout the 1800’s), snow removal was performed by citizens, who would often level snow drifts so that sleigh traffic could make its way through the town. Many large cities mandated that citizens participated in this task, and to remove snow from their streets as much as possible, however, this task was often left simply to either people’s good nature, or the natural leveling of snow that occurred as they walked from one place to another.

1862 saw the first instance of a real snow plow, or something approximating what we think of as a snow plow today. At this time, a snow plow consisted merely of a plow attached to a horse-drawn cart. It wasn’t much, but it was better than trying to remove snow by shovel, bucket, or hand, and thus quickly gained popularity.

Eventually, people got wise and decided to start mounting plows to the front of intercity steam trains, something which ended up streamlining the snow removal process. This was a huge success in many ways, but caused major setbacks in others. For instance, while this removed large amounts of snow from main roads, it also created large snow mounds that blocked off sidewalks and side roads, which was a major inconvenience for those who traveled by foot.

Today we have a wide variety of machinery that not only removes snow from main roads, but can also be used to contain it and transport it to remote locations so as to not block off side roads and sidewalks. We should be grateful for the modern equipment and technology available to us, and for the professional companies that engage in snow removal, or provide the equipment necessary for us to do so ourselves, from trailers to excavators, so that we don’t have to risk life and limb just to get from home to work and back.