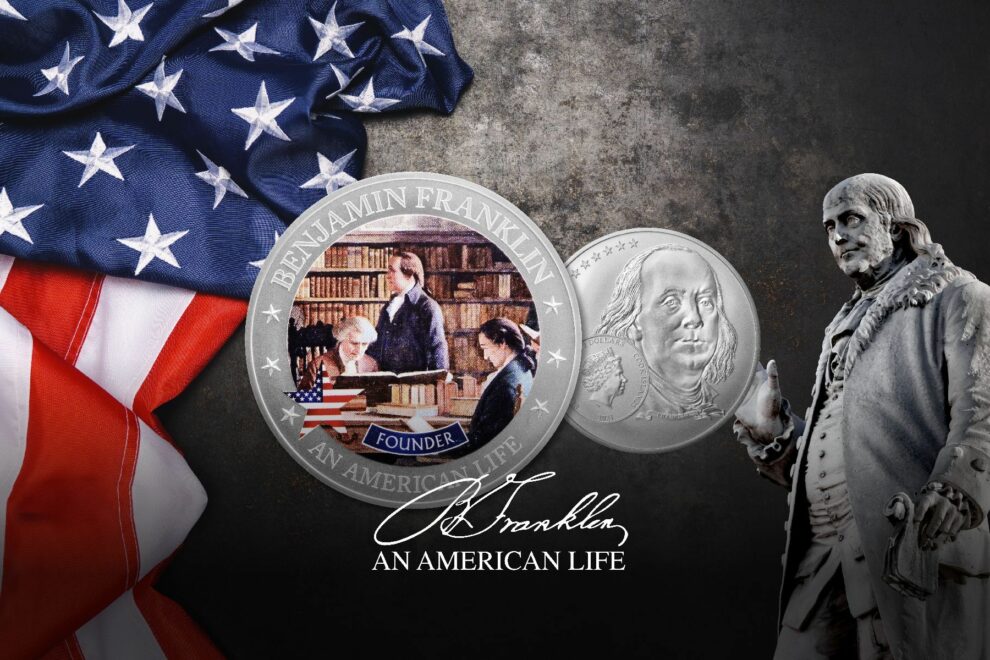 For many people, the state of the gold and silver coin industry is vague—just how big is this industry, and what does its future look like?

A simple way to answer that question is this: people like to collect things, from baseball cards to various types of clothing, and when you take a look at the AMA (American Numismatic Association) and the massive amounts of people who turn out for their events, you can see that coin collecting is still very popular.

7K Metals is accelerating the rise of coin collecting by creating new custom coins on a regular basis. These coins are categorized based on various themes like The Roman Empire and US State Animals.

These rare, custom coins are piquing the interest of modern coin collectors, and the fact that these coins are made available exclusively to 7K Metals members only adds to the curiosity surrounding them.

There are a lot of people who are interested in collecting gold & silver coins but they just don’t know where to start. 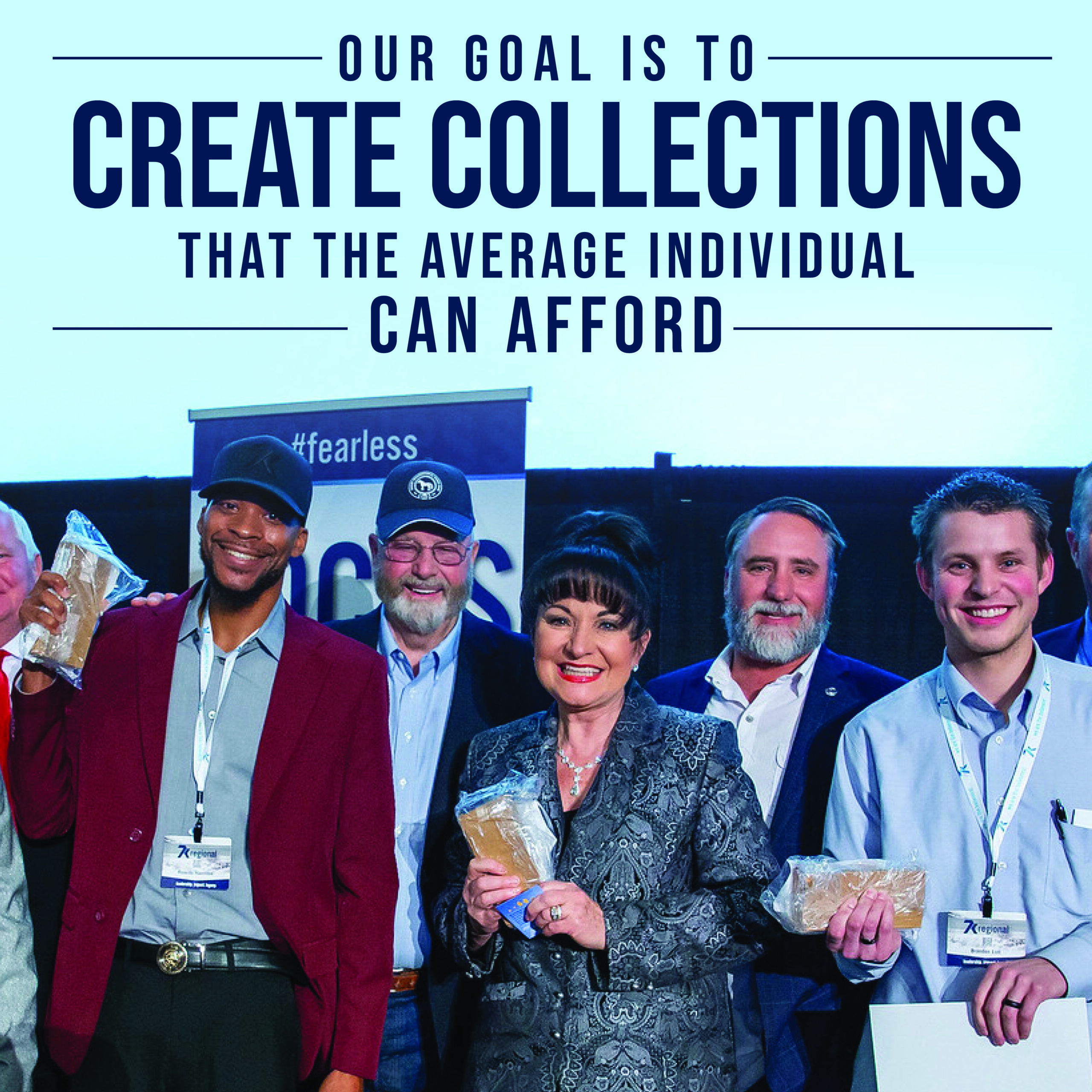 The gold and silver industry is notoriously difficult to navigate—with no frame of reference as to what to collect, why to collect, or how and when to cash out, you could end up losing money.

This puts people off from even stepping foot into the world of gold and silver coin collecting, but you don’t have to do and learn everything in this realm all at once.

Gold and silver coins have value. Period. So if you find a coin that appeals to you and you can afford it, why not make it your first?

7K Metals’ advice: start by collecting what you love. Different coins have different stories and designs, and if coin collecting sounds like something you’d be interested in, you can start a collection without taking on any risk.

For instance, they’ve recently released a coin commemorating the 20th anniversary of 9/11. To have a coin that commemorates such an event and its significance not just in the US but around the world is something valuable in itself.

As you get deeper into the world of coin collecting, your eyes are going to open to just how big it really is. 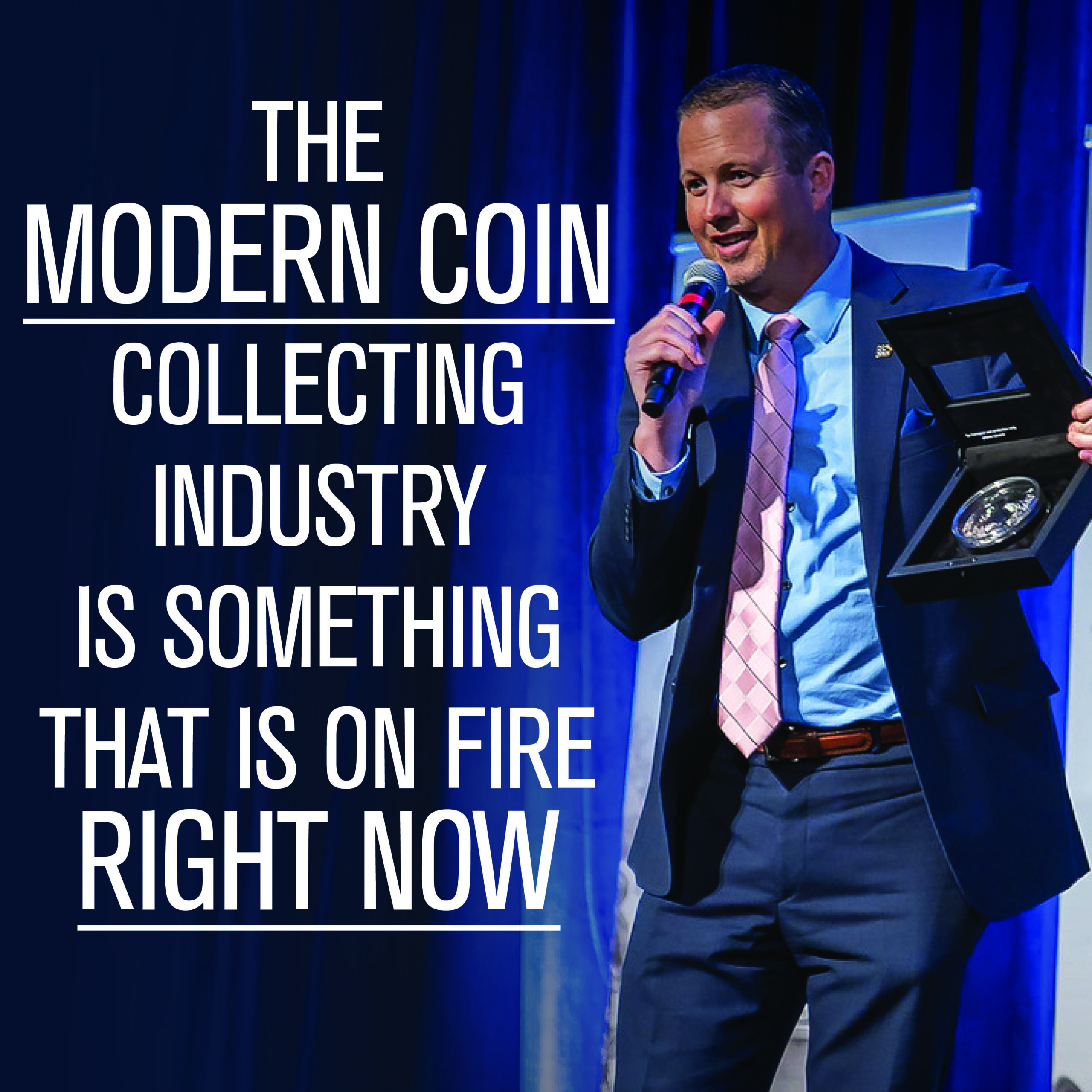 There are coins being auctioned for over a million dollars, and while that’s probably not the ballpark you’re playing in, you can accumulate wealth and a valuable coin collection that you can be proud of. What’s more, you can deal in coins that are new, modern, and exciting.

An American Silver Dollar will always have value, but a silver coin featuring Miss Liberty against a detailed silver New York cityscape is something truly inspiring.

7K Metals creates rare, low minted coins that are highly collectable, modern, and graded for its members. These coins tell stories that will continue into the future. 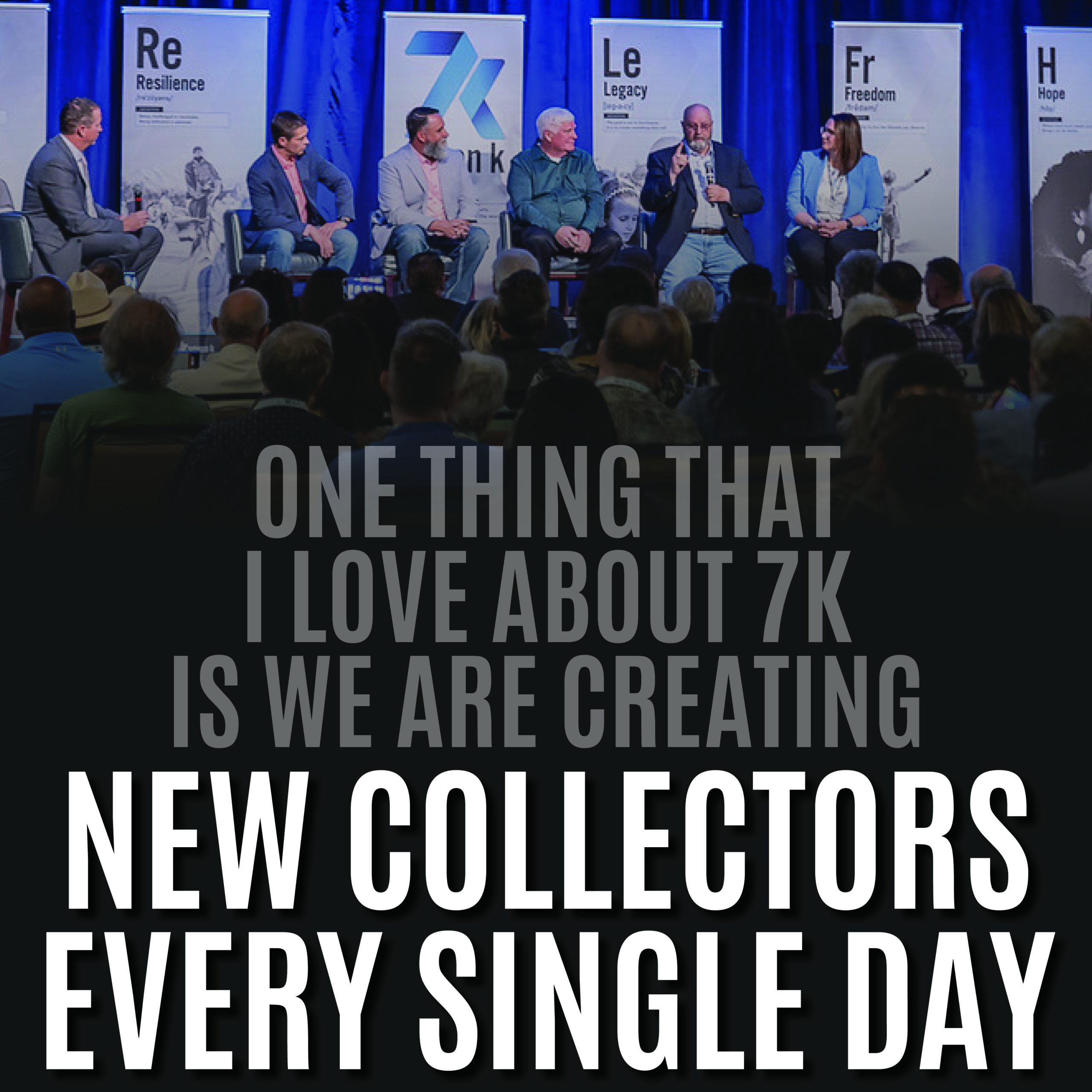 7K’s goal is to create gold and silver coin collections that the average person can afford. Over time, they can watch the value of their coins grow.

Members get access to these coins as well as secure ways of storing them and platforms on which they can buy, sell, and trade.

So, if you’re interested in taking your first step into the world of gold and silver coin collecting, take a look at 7K’s website and see what they have to offer.