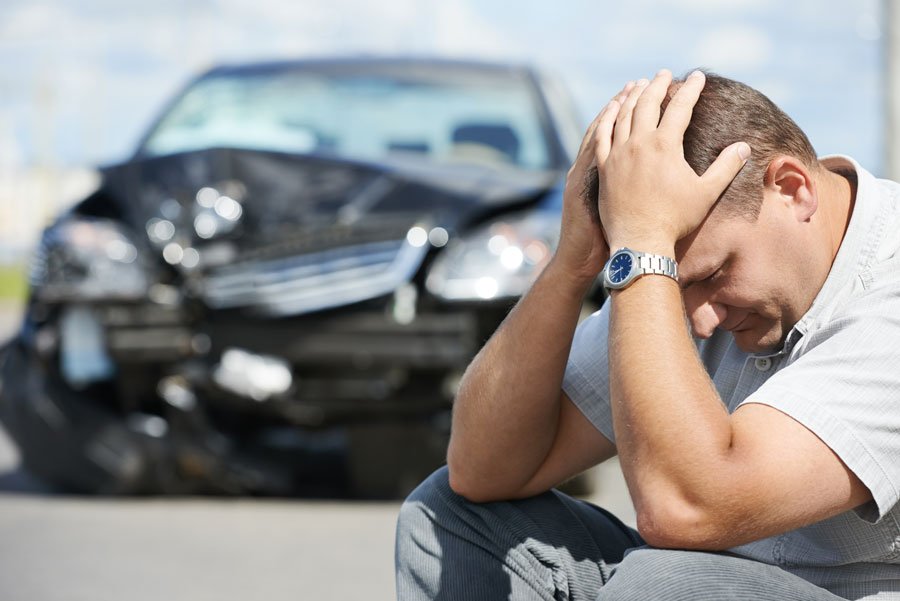 Most car accidents aren’t the dramatic events you see in the movies. There are rarely complex forms of destruction complete with acrobatics of glass and steel.

In reality, most car accidents are fender-benders. They’re awkward, annoying encounters that lead to insurance exchanges and a few words with a police officer.

However, you’d be surprised how even minor car accidents can lead to serious chronic issues that can persist for years after the fact.

Most Common Types of Car Accidents

This is number one. It’s the most common car accident. You’ve likely been involved in one at some point. Hopefully it wasn’t your fault.

These types of accidents usually occur when the driver in front suddenly slows down or slams on the breaks, causing the driver behind them to collide with their bumper.

Other times it’s the driver behind who’s at fault; they’re following too closely and failing to pay attention to traffic in front of them.

You’ve probably heard this one referred to as a “T-bone”. It’s also commonly called a “broadside”.

Side-impact collisions happen when a vehicle crashes into the side of another vehicle (as the name implies).

These can be minor or severe depending on a variety of factors.

Whiplash is the result of the neck being violently jolted back and forth like a whip. Unfortunately, it can occur even if you’re wearing a seatbelt.

These involve damage to the muscles, joints, ligaments, nerves, and overall musculoskeletal system.

Discs are like cushions between the vertebrae; they help protect them from knocking against each other as you move.

Discs are composed of a soft inner nucleus surrounded by a hard outer shell. A herniated disc is when a portion of the inner nucleus is forced out through a tear in the outer shell, which then presses up against one of the nerves in the spine.

If you’re experiencing any of the above injuries, you probably feel that emergency medical care isn’t appropriate – but what do you do about the pain? It’s still a serious issue, after all.
Fortunately, there are ways of getting treatment even if emergency care isn’t necessarily required.

SolidWheel.com > Automotive > The Most Common Types of Car Accidents & Injuries