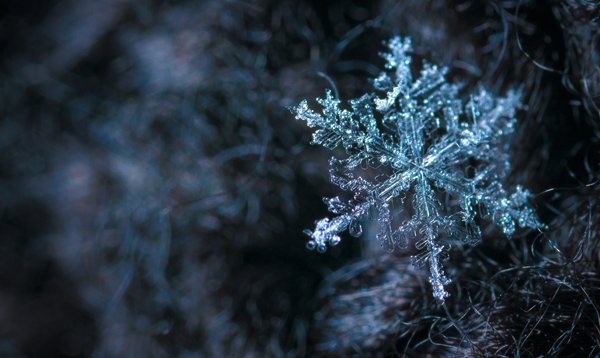 Before you get out there and start the arduous task of removing large amounts of snow and ice, remember to prepare for the following risks.

Risks of Personal Injury When Removing Snow and Ice 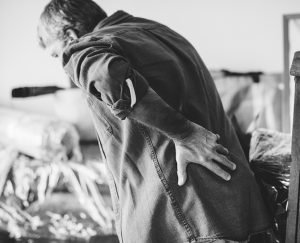 It should go without saying that slips and falls are a common concern throughout the winter. Young people who feel invincible are often abruptly humbled by a slip that lands them on the ground before they even knew what hit them, with bruises and a headache to prove it.

Those of advanced age can’t take these risks nearly as much, as what may seem like a minor impact to some could be a life or death situation. The stress and strain of removing snow and ice itself is also cause for concern, as strains, sprains, and even the risk of heart attack are greatly increased. With a family to support and a business to run, some people just don’t have the time or energy, and often decide to hire professional ice and snow removal services to get the job done for them. That’s perfectly understandable, and likely a far more convenient and safer option.

By hiring a company to do this for you, here are some injuries you can avoid:

Consequences of Not Removing Snow and Ice from Your Property 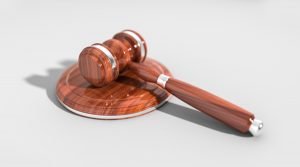 The consequences of failing to remove large amounts of snow from your commercial or residential property are twofold. First, you will likely be involved in some legal repercussions. Second, access to your property will be diminished, and this is especially problematic for business owners, as a buildup of snow and ice will seriously limit customer access to their location.

Another consequence is the increased risk of electrocution that can occur when trying to make repairs on the outer infrastructure of a house or building while surrounded by snow and ice. This is a potentially life-threatening condition.

Beyond that, there are also legal ramifications to consider. State laws require snow to be removed from properties both commercial and residential, and failing to do so can land you a hefty fine.

Finally, there’s the damage this can do to your home, especially if snow builds up too much on your roof. One thing you have to worry about is the snow melting under a hot winter sun, then later refreezing during the night after its made its way into weak or damaged areas of the room, and into various siding and flashing. This melting-freezing process leads to expansion and contraction which can damage various materials on your roof. Ultimately, it can lead to flooding, which comes with a whole list of problems, including water damage and mold.

How Snow Removal Has Improved Throughout History

If the information above has discouraged you about the prospect of snow removal, let’s be sure to keep things in perspective.

Prior to and all throughout the 1800’s, snow removal essentially consisted of people trying to level snow drifts in order to make way for sleigh traffic. This was the primary form of snow removal in urban areas, while in rural areas it was virtually nonexistent.

In the city, it was only the higher class who could afford to hire people professionally to remove snow from their properties so that their businesses could function. Most of this was done with shovels and garbage cans. 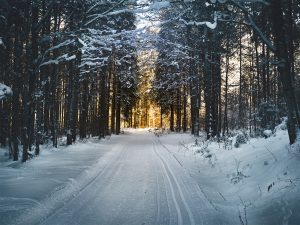 Eventually, people began to experiment with new ways of removing snow. Mounting a simple plow on the front of a horse drawn sleigh was one of the biggest leaps forward in the early history of snow removal. This helped a lot, but it was still far from as efficient as it could be. While it came with many benefits from clearing snow off of main streets, it also piled snow up on various side streets and in front of alleyways. This greatly inconvenienced many citizens, especially businessmen who traveled by foot.

The next big step was to mount a snow plow on the front of intercity trains, which allowed them to power through large snow drifts. This greatly streamlined the movement of goods from city to city throughout the long cold winters.

Eventually, further innovations lead to the snow removal methods of the modern day, where we can remove large amounts of snow and ice at virtually no inconvenience to others. Sure, we might all complain about being temporarily stalled or slowed down while large trucks are plowing snow in our streets, but it’s a small price to pay for our freedom of travel later on. We can plow massive amounts of snow, and then haul off the large snow piles far away where they won’t block streets or alleyways.

In Idaho Falls, snow removal is constantly in demand given the long, cold winters that local residents are all too familiar with. It’s very likely that at some point during the year, you’ll have to engage in the possibly backbreaking task of removing snow from your property, maybe while you’re pressed for time, late to work, or just don’t have the energy or resources to do so.

If the prospect of snow removal seems like too much this year, there’s good news! Just contact Simmons Sports and Services, and they will get their men and equipment to you in no time. Their technicians know how to operate machinery that will safely and efficiently remove snow and ice from your property, so you can avoid inconvenience, slips and falls, and the risk of personal injury litigation from customers.

You can expect to see them operating:

Let them take the risks of snow removal for you, so that you can focus on your time and energy on more important things.

SolidWheel.com > General > What You Need To Know About Snow Removal