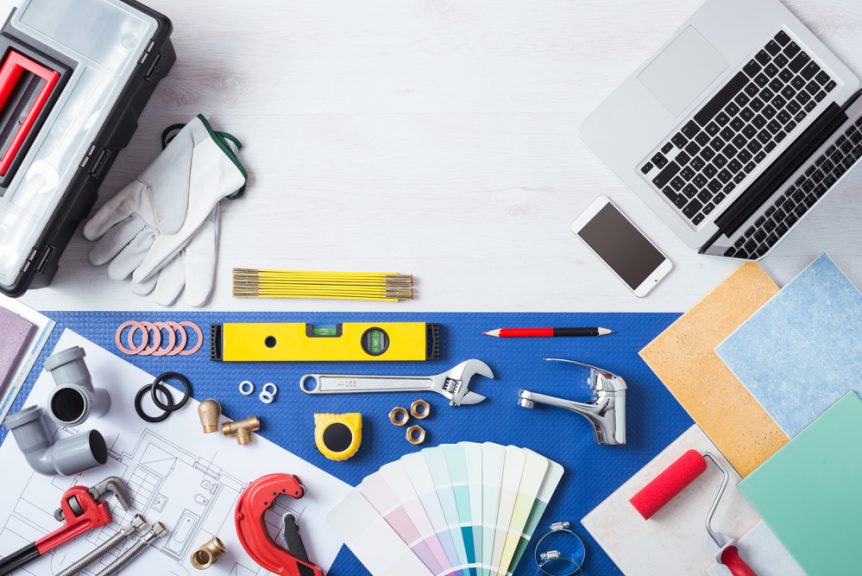 When you are planning your vacation, I bet the last thing on your mind is how the toilet works. You plan on having fun on your vacation and doing things such as sightseeing, swimming, going to museums, and famous places. You don’t realize how much you take for granted living in the United States until you go somewhere else and they don’t have the same standard of living as we do. Wherever you go the standard plumbing services are different. There are places in Africa that have contaminated water because there aren’t many standards governing how people get rid of waste. What does that do to people that live downstream or that depend on that water source for their families, crops, or livestock? It does lots of things that directly impact them. They don’t have clean drinking water now because it leaches into the water system that they dig wells with. Now this water isn’t clean by any means, but it is definitely cleaner than the alternative that they have of getting water from the heavily contaminated river.

Wherever you go plumbing tools are going to be the relatively the same. Plumbing services around the world use tools such as: 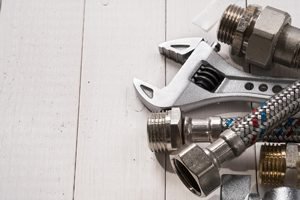 Plumbing doesn’t just consist of getting water to your home, neighborhood, or city. It consists of what you do with it after you use, what you put in it when you dispose it, and where it goes after you use it. These plumbing services are not the same wherever you go. Like I mentioned above about Africa, the standards are not the same. Plumbing is all encompassing everything that comes in and how it goes out.

Let’s take Dubai for instance. They are a top of the line city in the world that has amazing architecture all around. One would think that they have everything that is top of the line. That person would be wrong. They don’t have the plumbing infrastructure that we have over here in the United States. When they have waste, they store it in a tank until a waste disposal truck comes by once a day and picks it up. They don’t have sewer systems that are so prevalent in most of developed countries. Just because you have fancy buildings, nice roads and vacations spots, doesn’t mean everything is perfect.

If you have ever visited a developing country, you would understand the need and struggle that they go through on a daily basis to get fresh water. They don’t have the technology or the money to dig big wells like we do or even fund the electric bill to keep them running. They have to do what they can to get fresh water. Lima Peru gets about 2 inches of water a year. That is not enough to sustain a massive city full of people. One engineer came up with a design for a billboard to capture water molecules in the air and convert that into drinking water. This is a perfect example of a typical plumbing service that we have in the United States that is not in other places of the world. This is one way for a region to get fresh, filtered, drinkable water to its citizens in a simple manner. This is not your typical solution, but it works where it is implemented.

Different Toilets In The World

We all know that toilets are not all made equal. Here are a few that will show you why that is the case:

Plumbing services around the world when it comes to toilets vary greatly. When you have issues with your toilet in Europe you will fix it differently than you would in America or China and Japan. The wonderful thing about plumbing services around the world is that they have traditions in every region. There is not one right way to do things. There are many right ways to do things and they all work where they are implemented.