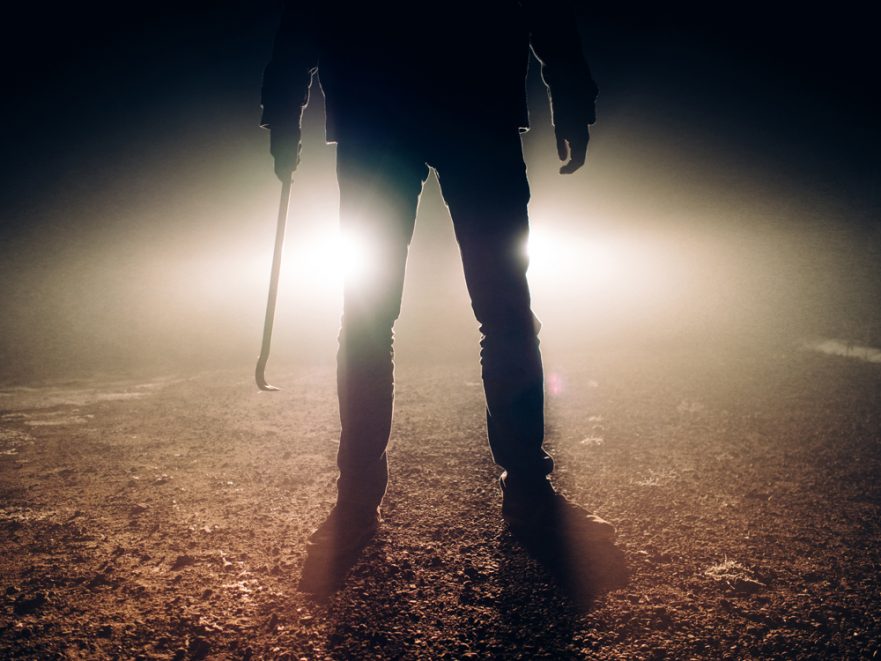 What is breaking and entering? 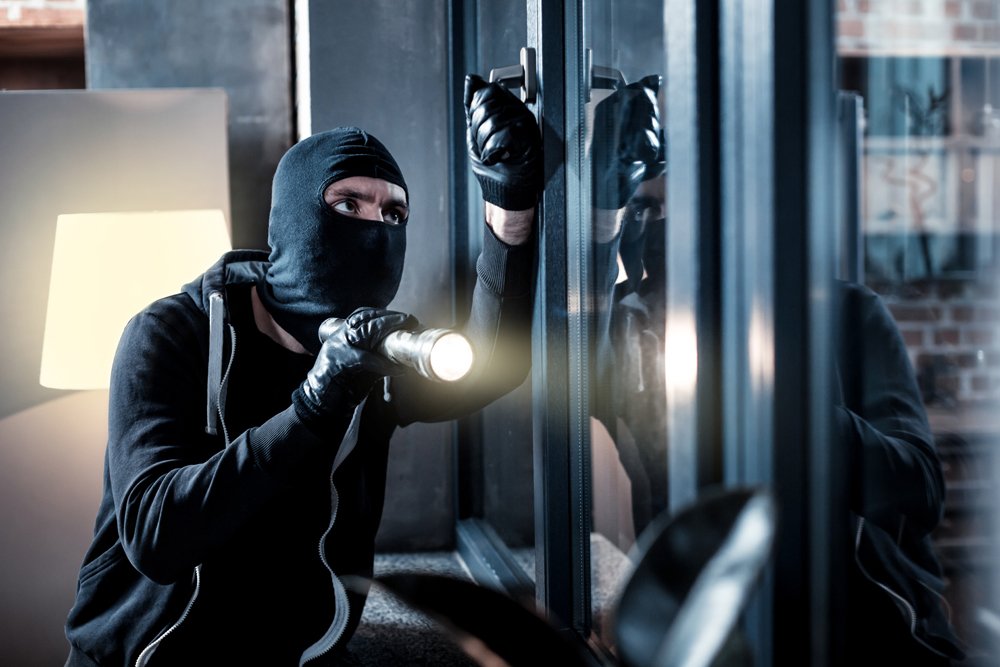 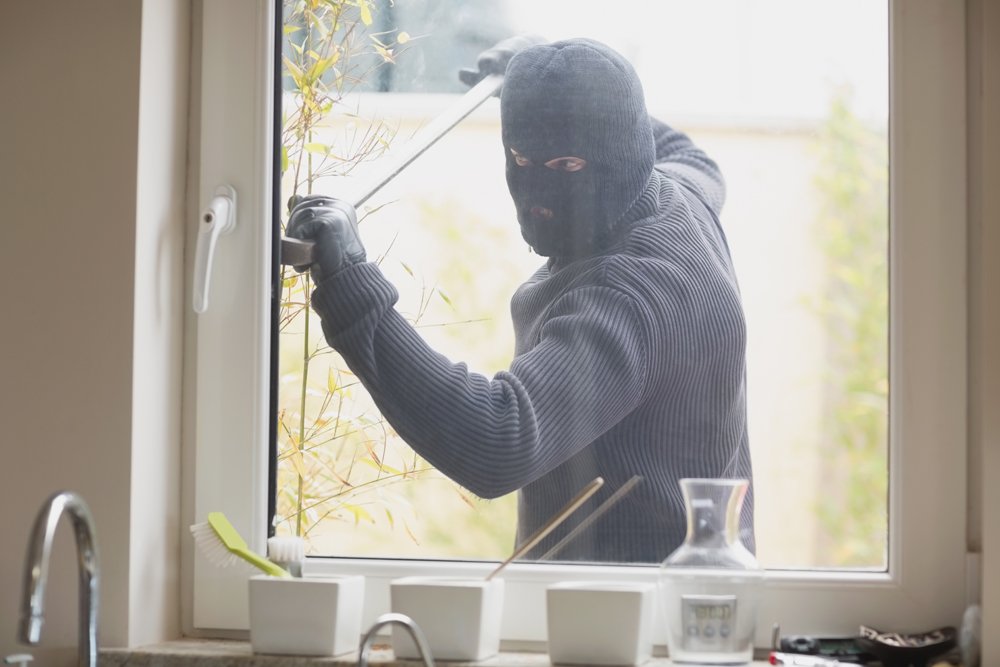 It is the unlawful breaking and entering of a dwelling at night with the intent to commit a felony therein. This is the common law definition. In reality this definition is not strictly followed. In order to be charged under this definition most of the elements must be met. The element at night has been removed from the definition. That means that burglary can occur at anytime of the day whether at night, midday, or morning. The other element that is not strictly adhered to is the felony element. At times, just committing a crime or a felony will fulfill that element.

Burglary is a more serious crime than breaking and entering. Committing a burglary is classified as a felony and not a misdemeanor. Felonies will carry harsher penalties than misdemeanors in both monetary fines and length of incarceration.

In order to be convicted of a burglary you must meet all the elements in the definition above except those that are not followed anymore. That means that an individual has to have the intent to commit the crime within the dwelling before entering. Burglary is a specific intent crime. One must have the requisite mental state to meet the element encompassed in the definition, which is the intent to commit the crime.

Burglary, being a specific intent crime, will lend itself to additional defenses that general intent crimes do not have at their disposal. Intoxication is a defense for a specific defense crime as discussed in the previous section. As well as consent would destroy a required element of the crime.

Why you should hire a criminal defense attorney when charged with breaking and entering or burglary?

Also, a criminal defense attorney can assist you in your specific areas. Different jurisdictions will apply different laws. Some states apply common law definitions, while others use their own state statutes, and some others follow the model penal code. An attorney in your area will know and understand the law in your jurisdiction. This knowledge and understanding can lead to a lesser sentence or maybe even a smaller penalty. Any chance to lessen a sentence or a fine should be looked into and that is where an attorney can help. Overall, an experienced attorney is a wise option to help protect your future.

SolidWheel.com > General > Burglary Explained and Why You Should Hire a Criminal Defense Attorney