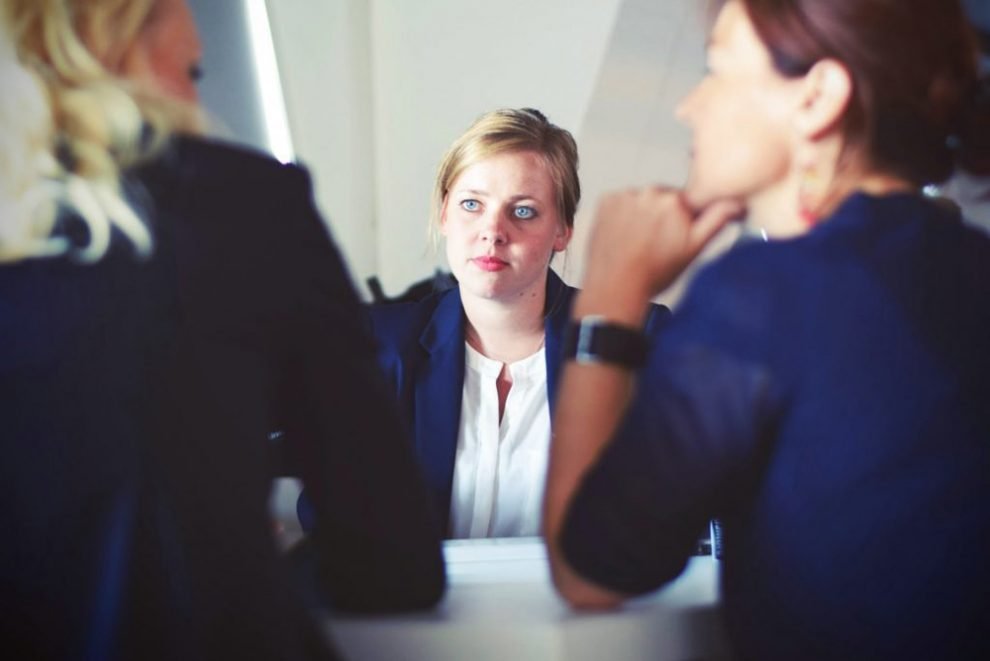 On the first day of having your driver’s license, you start with a clean slate, meaning there are no points on your license. This is a good thing. The amount of points on your license in Missouri directly affects your driving privileges. When a person commits a traffic offense, say running a stop sign, causing an accident, or driving while intoxicated, he or she will incur points on their driver’s license. 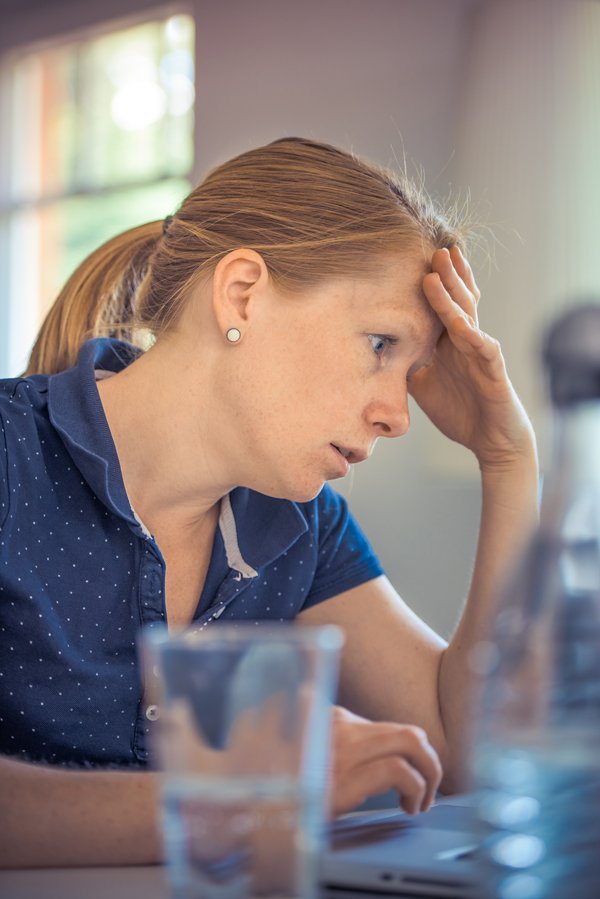 While many traffic violations will not yield a large number of points, getting too many tickets and then being found or pleading guilty to the traffic violation (paying the ticket), as you’ll see will quickly start to add up. To put it simply the more points you have the fewer driving privileges you have. And you even run the risk of losing your license if you run up your points.

The good news is, is that points can be removed and are not permanent in most cases. Though the length of time of which they are on your license can feel like forever. Read on to learn more about Missouri’s point system and how you can get points removed from your Missouri Driver’s License.

Missouri’s point system is set up so that each moving violation (traffic violation) has a certain number of points associated with it that is determined by both the state and the nature of the violation. For example, a speeding ticket in Springfield would cost two points, whereas, being convicted of a DUI charge would cost 8 points. In most cases, a couple of points over a ten year period isn’t a big problem. However, when points start to accumulate rapidly in a shorter amount of time, that’s when having your license suspended or revoked can become a real possibility.

As this article states, before your license is suspended, if you receive four points within a 12 month period, you will be sent an advisory letter from the Missouri Department of Revenue. In Missouri, points and their penalties can be broken down as follows, according to the Missouri DMV:

Driver’s license revocation for one year:

Getting Points Removed From Your Missouri License

If you need points removed from your license, you have a few different options. Let’s take a look at what options are available to you to remove points for a Springfield traffic ticket:

If you would like to have points removed from your license or need legal aid to keep points from being added to your Missouri driver’s license, contact our team of traffic ticket experts at Springfield Traffic Tickets today.

SolidWheel.com > Legal & Law > Can You Get Points Removed From Your Missouri Driver’s License?