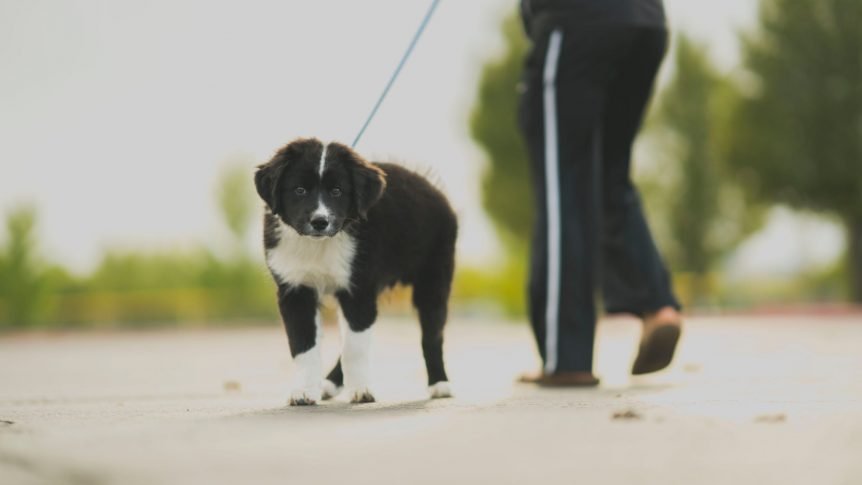 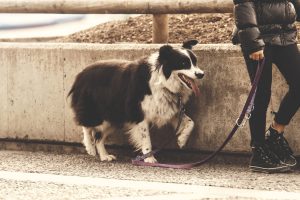 Chances are, if you aren’t getting enough exercise, neither is your dog. Our furry companions get the same physical and mental benefits that we do through exercise, such as:

Although it can be difficult sometimes to find the time throughout the day to take your dog out for that much needed exercise, even a small amount of exercise is better than nothing. If your schedule simply doesn’t allow it from time to time, consider hiring a professional dog walker to help pick up the slack.

Most dogs require about an hour of exercise per day, and some breeds need even more. Dogs aren’t simply going to go outside and develop their own exercise routine, as much as we all wish they could sometimes. Most aren’t even quite sure how to simply go out and have fun without some kind of leadership from their human companion. Dogs are pack animals, and beyond the physical benefits they get from going out on walks, they also benefit greatly from the leadership and sense of companionship they get when out on their walks.

Regularly exercising your dog will also help reduce a lot of unwanted behaviors, such as:

If you hire a dog walker, consider choosing local. Rather than the more national companies who often see a high turnover rate, local dog walking companies often have more consistent and reliable employees. If you are hiring a dog walker on a consistent basis, your dog will benefit from the familiarity they will develop with a regular dog walker, rather than having to meet and get used to a new one every time they go out.

A consistent dog walker will also give you more peace of mind, as your trust level with them will be greater than with a complete stranger. After all, dogs aren’t just property – they’re furry members of your family!

SolidWheel.com > Dogs > The Benefits Of Walking Your Dog (Or Hiring A Dog Walker)