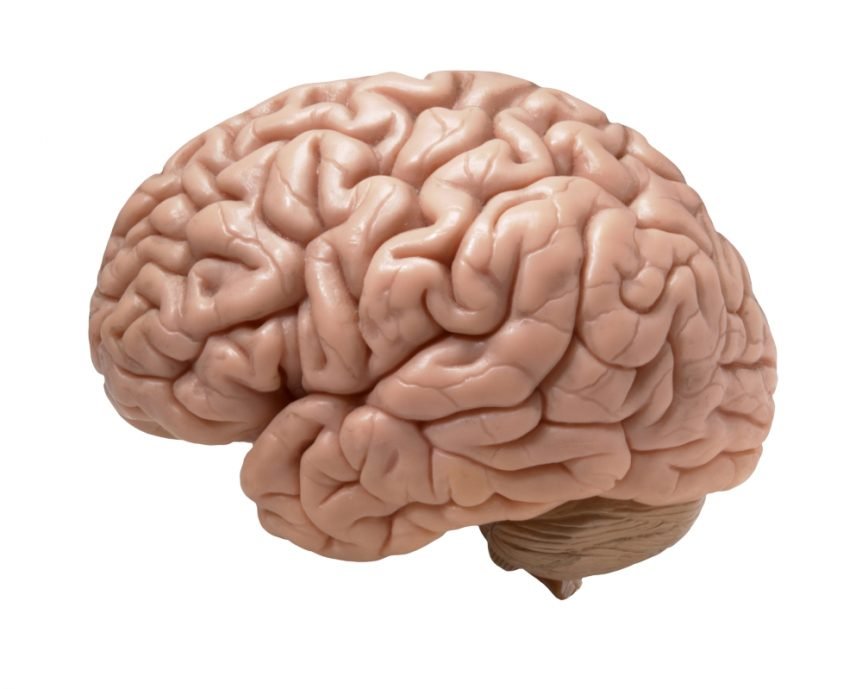 Integrative Physical Medicine is used to treating people who have sustained concussions. A concussion is an injury to the head that affects brain function. We hear about concussions all the time. If you have ever watched or played any contact sport, then you have most likely at least known about them or have experienced one. Many people have had concussions and know the symptoms of such an injury. However a professional group, like Integrative Physical Medicine, can bring to light symptoms and treatments for concussions.

Usually, you will not know that you have a concussion until you have been diagnosed by a professional. It can take the physician time to diagnosis that a concussion has occurred. Often, this involves many tests that will bring this conclusion to the surface.

However, understanding the basics of a concussion can help you know whether you or someone you know may be suffering from a concussion. This post will explain the causes, symptoms, and treatments that surround concussions.

Concussions can be caused in many ways. Sometimes it may only take slight contact with the head to cause one. Other times, it may take great force to the head. They can occur in many situations. Some of the common situations are as follows:

These common situations can occur in many settings. Many of the settings that cause these come from playing contact sports. Youth are plagued with brain trauma due to the fact that they play contact sports in their early years.

The CDC released a report in 2012 saying, “an estimated 329,290 children (age 19 or younger) were treated in U.S. EDs for sports and recreation-related injuries that included a diagnosis of concussion or Traumatic Brain Injury (TBI)” These injuries are occurring constantly among youth in the country. 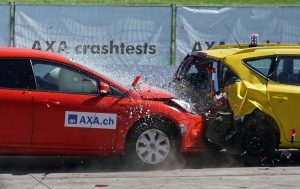 Some other settings could involve falling, being in a car crash, self-inflicted harm, and any other incident that could cause head trauma. Age can also be a factor to having concussions. Depending on your age you may be more likely to have a TBI, while other younger individuals may not. The CDC has declared that 47% of TBI occur from falls. This is a large number. In a year almost half of the concussions reported come from individuals falling.

Knowing how concussions occur can help you avoid situations where you would be likely to receive such an injury. Being aware of some of the symptoms and treatments may help protect your child or even yourself from lasting injury.

The Symptoms of a Brain Injury

Many symptoms can be manifested after having a brain injury. These symptoms usually fall into four categories, which are “physical, cognitive, emotional, and sleep.” It is necessary to be aware of these four categories.

Having a basic knowledge can help you see the symptoms in another so that they can receive the necessary treatment. Individuals who have this type of an injury may have the following manifestations:

These are just a few of the more common symptoms that can be manifested after having a brain injury. If these symptoms are caught early, then it may be easier to treat the pains and problems. Symptoms are more often found in youth and adults rather than infants. Infants do not have the ability to communicate how they are feeling. This is why it is important for parents to know some of these symptoms.

If you are a parent and have a child that has had an accident involving a blow to the head, then you may be able to recognize that they are dealing with a concussion. Some of these symptoms in a child could be a change in behavior, slowed or slurred speech, and difficulty sleeping. It should be noted that these symptoms could be present in other situations than a head injury. However, if you know that there has been some trauma to the head, these symptoms are a telltale sign that they may have some brain trauma.

You or someone close to you has a concussion. The next step should be treating concussions. Concussions can be fixed by having appropriate rest. This means getting enough sleep and limiting the amount of physical activity that you do. Limiting physical activity will stop you from causing more injury and delay to the healing process.

Rest is one of the best treatments for concussions because the brain is injured from the jarring movements. These movements cause damage to the brain. Thus, rest allows the brain to fully heal. You will notice that the symptoms will go away just from receiving plenty of rest, unless more severe injuries have been sustained than first suspected.

The Mayo Clinic adds an additional outlook on what constitutes rest. They have said that “rest also includes limiting activities that require thinking and mental concentration, such as playing video games, watching TV, schoolwork, reading, texting or using a computer, if these activities trigger your symptoms or worsen them.” Thus, anything that makes your condition worse should be limited in order to allow enough time to heal.

Usually your doctor will tell you when it is okay for you to resume activities. This can either be physical or mental activities. However, you should be cautious in the amount of activities you add to your schedule to avoid prolonging recovery. 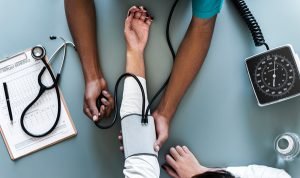 If conditions do not get better, then a doctor may run additional tests. These additional tests usually involve a brain scan. Most often brain scans will be performed at the beginning when first meeting with the doctor. People usually have slight pain and headaches from the concussion. These pains may be helped by taking over the counter pain medication. This is usually in the form of Tylenol or Ibuprofen. With more intense pain that is not relieved by over the counter medicine, a doctor may prescribe a stronger pain medication.

In conclusion, it is important to be looking for symptoms that could point to having a concussion. Knowing the four categories of symptoms should help you identify whether or not someone is dealing with a concussion. This will then allow you to get the proper treatment for the individual.

Also, allowing your body to heal completely before taking steps toward activity could be essential to a correct healing. The activity can be mental or physical. Understanding the steps to symptoms, diagnosis, and treatment can alleviate a lot of stress surrounding a head injury. Just knowing that rest is the usual treatment can remove a lot of fear that may be present after brain trauma has occurred.