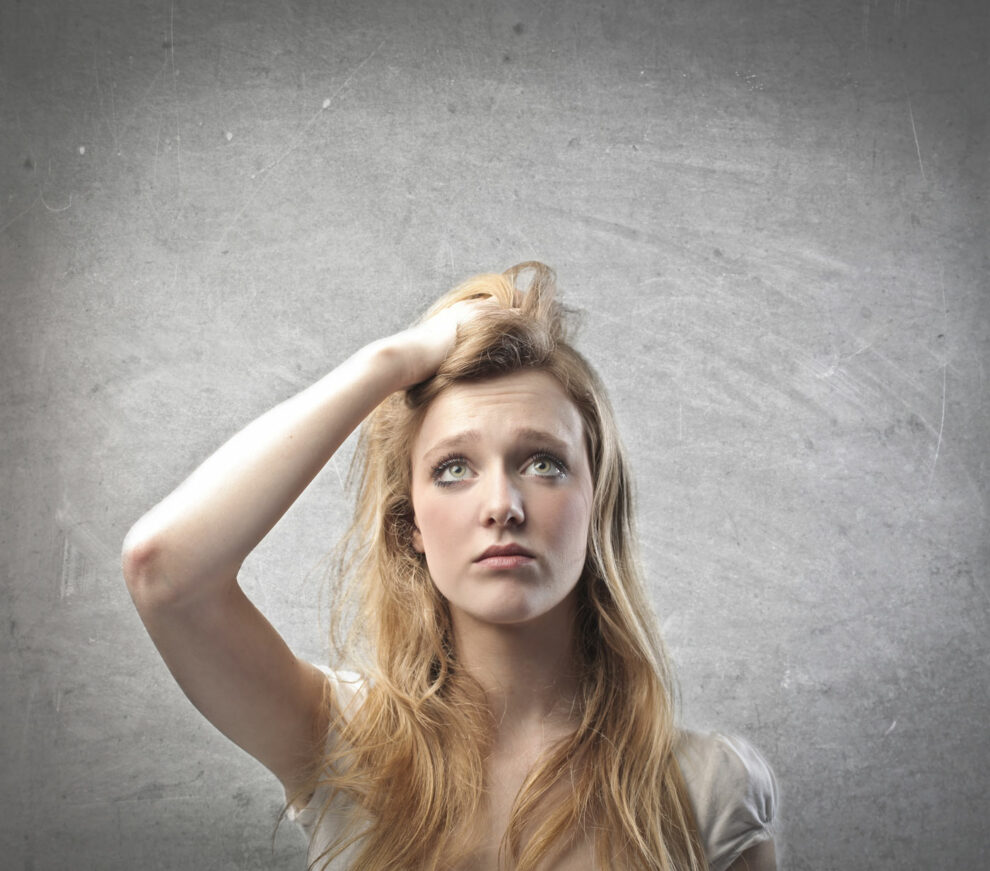 Bipolar disorder is a mental illness that causes extreme mood swings. People with bipolar disorder experience periods of intense emotion, which can be either positive or negative. These emotional states are known as “mood episodes.”

During a manic episode, a person may feel excessively happy, energetic or agitated. They may also act impulsively and make poor decisions. A person experiencing a depressive episode may feel hopeless, sad and worthless.

Bipolar disorder can be a very debilitating condition. It can interfere with a person’s ability to work, study, socialize and take care of their personal hygiene.

There is no one cause of bipolar disorder. It is thought to be caused by a combination of genetic and environmental factors.

Bipolar disorder is treatable. The most effective treatment is a combination of medication and psychotherapy, and both can be implemented at the same time at a wellness center. With treatment, people with bipolar disorder can lead healthy, productive lives.

What Are The Symptoms Of Bipolar Disorder? 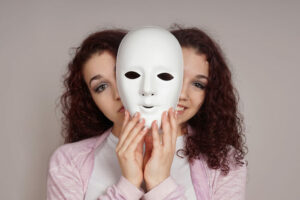 Bipolar disorder symptoms of mania or hypomania can include:

The symptoms of depression can include: 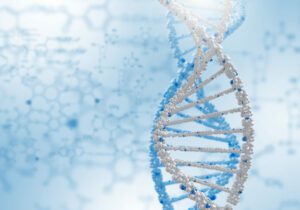 Bipolar disorder may also be tied to irregular functioning of neurotransmitters (chemicals that allow nerve cells to communicate with each other).

How Is Bipolar Disorder Diagnosed?

There is no single test to diagnose bipolar disorder. A diagnosis is based on a complete psychiatric evaluation and a detailed medical history.

A doctor or mental health professional will ask about your symptoms, thoughts, feelings and behavior patterns. He or she will want to know if there have been any major changes or stressors in your life.

The doctor may also ask if any family members have had bipolar disorder or other mental health problems.

Medical tests may be done to rule out other disorders that may have similar symptoms, such as thyroid problems, brain disorders or substance abuse.

What Are the Types of Bipolar Disorder? 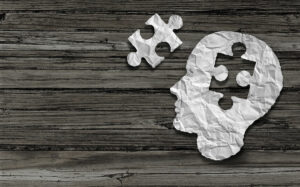 There are four basic types of bipolar disorder; all of them involve clear changes in mood, energy and activity levels. These moods range from extremely “up,” or elated, to very sad and hopeless, and then back again, with periods of normal mood in between.

The four types of bipolar disorder are:

Is Bipolar a Personality Disorder? 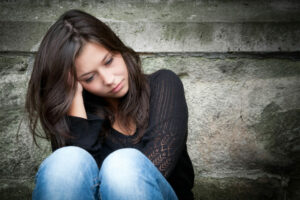 While people with bipolar disorder also experience difficulties in these areas, their symptoms are primarily due to the mood episodes that characterize the illness — making it a mood disorder.

How To Treat Bipolar Disorder 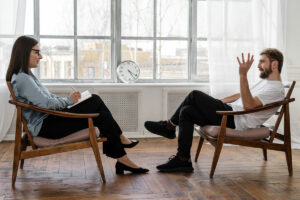 There is no one-size-fits-all treatment for bipolar disorder, as the condition varies from person to person. However, most people with bipolar disorder can find relief from their symptoms by adhering to a treatment plan that may include medication, talk therapy and self-care strategies.

Talk therapy, also known as psychotherapy, can be an effective treatment for bipolar disorder. Cognitive behavioral therapy, in particular, has been found to be helpful in treating the condition. This type of therapy can help people with bipolar disorder learn how to manage their symptoms, cope with stress and make positive changes in their lives. 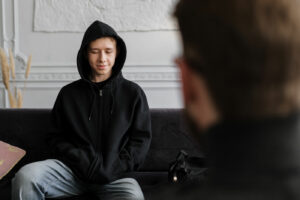 If you or someone you know has bipolar disorder, it’s important to remember that help is available. Treatment can make a big difference in managing the condition and improving quality of life.

Contact your doctor or mental health professional if you’re experiencing symptoms of bipolar disorder. If you’re in a crisis, call the National Suicide Prevention Lifeline at 1-800-273-8255 or text HOME to the Crisis Text Line at 741741.

SolidWheel.com > Health > What Is Bipolar Disorder?