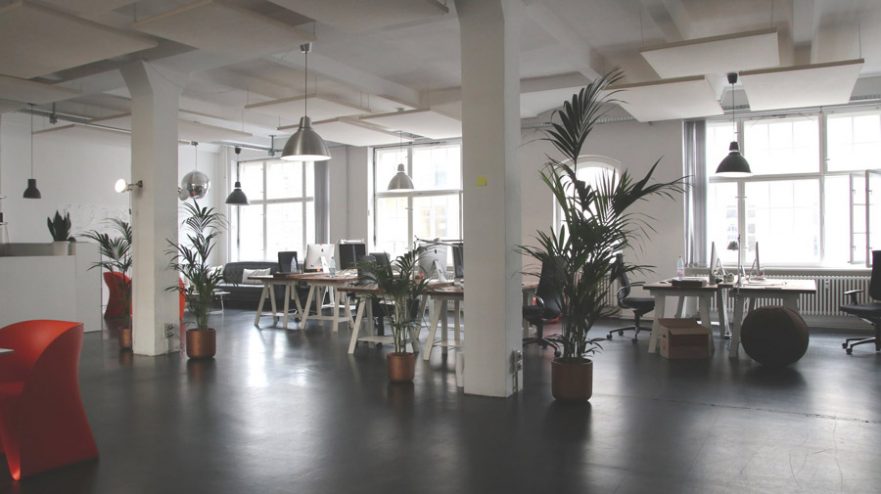 The term “modern design” might seem vague to many people. In many ways, it is a vague term, as it encompasses a somewhat wide range of characteristics and forms. However, there are certain factors that define modern interior design, and it has a very clear origin.

Modernism is an art movement that formed as a rejection of more traditional forms of art, including Gothic and Victorian designs. Modernism was about throwing off the limitations imposed by these traditional art forms, allowing for a greater degree of artistic freedom and expression.

This ethos eventually made its way into interior design. Ornate and gaudy decor, with all of its pageantry, was exchanged for a more straightforward, stripped down, and casual approach. Rather than focusing on rich colors and rounded curves, modernism emphasizes clean straight lines and deemphasizes fluff and unnecessary detail.

Out With the Wood, In With the Metal

Rather than an array of curvey wood furniture with rich stains, modern interior design tends to involve a lot of metal, stainless steel, and chrome. Things involving these materials typically include:

However, modern interior design also rejects metal commonly used in traditional design such as wrought iron, rather focusing on metals that are clear, clean, and crisp. 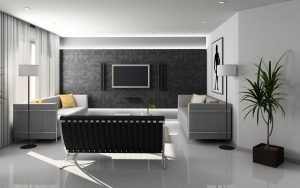 Both have the following qualities in common:

There are also some associations with industrial interior design, which is a form of interior design that derives its aesthetic from various objects and structures that would otherwise be covered up. These include:

Industrial design also focuses on furniture and decorations comprised of materials that would typically be used in large industrial factories. Kitchen appliances, light fixtures, and other things include steel and chrome accents. Walls are often comprised of brick or concrete, and it makes use of stripped flooring.

Industrial design could be said to be a form of modern design in that it represents a radical departure from the rules and limitations imposed by traditional design. While modern design is more closely related to minimalism (in some ways inexorably so), it also shares many similarities with industrial design, including:

You might think “modern” and “contemporary” are synonymous, and in most cases, you’d be right – but not when it comes to interior design.

Modern design has a fairly strict set of rules (as outlined above), whereas contemporary design is still somewhat in the process of development, so the rules aren’t so hard and fast. Contemporary design often features a wide variety of colors (not just neutral and primary) and also incorporates a lot of wood furniture and decor featuring curves and rich stains.

That said, there are also some similarities: