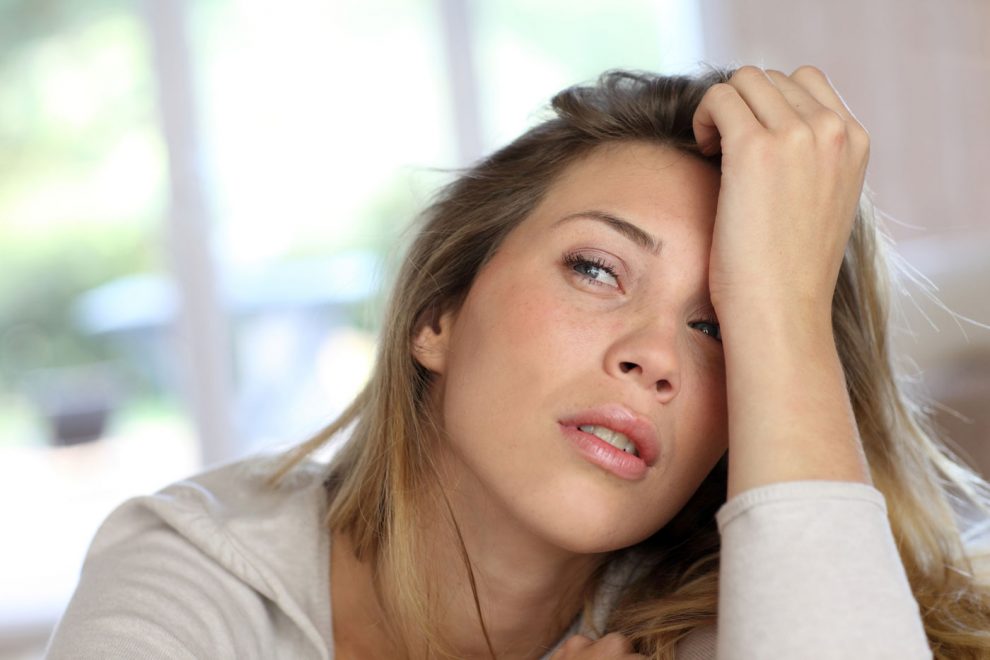 For every action, there’s an equal and opposite reaction. People don’t just start feeling tired all the time for no reason. The cause of certain loosely defined medical conditions like “chronic fatigue syndrome” or “adrenal fatigue syndrome” may be the effects of certain dietary choices.

Both conventional and alternative healthcare providers are working to uncover the root causes of chronic fatigue.

In this post we’ll be covering 3 dietary factors that may be contributing to why people are feeling tired all the time.

One explanation for unexplained fatigue is overconsumption of caffeine. The reason caffeine gives you a burst of energy is that it triggers the adrenal glands into action. The adrenal glands, located at the top of each kidney, release a number of hormones. One of these hormones is cortisol – the “fight or flight” chemical. To put it more straightforwardly, caffeine can cause anxiety.

This overworking of the adrenal glands is one explanation for the “coffee crash” and feelings of lethargy that people experience after drinking it. However, there is also another explanation – mycotoxins.

These are compounds produced by molds that grow on coffee beans. When consumed, they have a similar effect on the human body as mold. Essentially, it’s like a low-level form of food poisoning; they can cause inflammation, oxidative stress, chronic fatigue, and, over time, even cancer.

Low quality coffee can have a lot more mycotoxins. In fact, one study revealed that 91.7% of green coffee beans had this kind of mold, and that’s before processing (in which time even more mold can grow).

Limiting caffeine intake and only choosing coffee from high quality sources may substantially improve your health and energy levels.

We’re all familiar with the euphoric feeling of a good sugar rush, but what comes up must come down. When your blood sugar spikes and then plummets, your adrenal glands produce higher levels of cortisol to try and balance things out. This can overwork your adrenals, which may lead to fatigue.

“As with any chronic illness, nutrition always plays an important role in keeping energy up and allowing bodies to heal themselves,” says Morris Papernik, MD, a chronic fatigue syndrome specialist at the ProHealth Physicians Group in Glastonbury, Conn. “You want to avoid those foods that will rob you of energy or that will only give short bursts of energy. You are looking for nutrition that will be there for your cells, muscles, and brain for the long haul.”

People with chronic fatigue syndrome aren’t the only ones who can benefit from a healthier diet. By switching to foods that give us more long-lasting and natural energy, we all will benefit from more consistent energy levels both physically and mentally.

Rather than consuming excessive amounts of sugar and processed carbohydrates, consider switching to:

Adrenal functions can be taxed by eating food that triggers immune reactions.

Gluten intolerance is probably the most common form of food intolerance. Gluten is a protein found in wheat, barley, rye, and oats.

Gluten intolerance is an autoimmune disease that can cause damage to the digestive system when gluten is consumed.

Symptoms of gluten intolerance include:

If you suspect you have gluten intolerance, avoid gluten in food and see a specialist for treatment and advice. Remember: fatigue is a symptom, not a disease. Addressing the underlying cause of your fatigue will give you long-term boosts in energy and a higher quality of life.

SolidWheel.com > Health > Feeling Tired All The Time? Your Diet Could Be To Blame