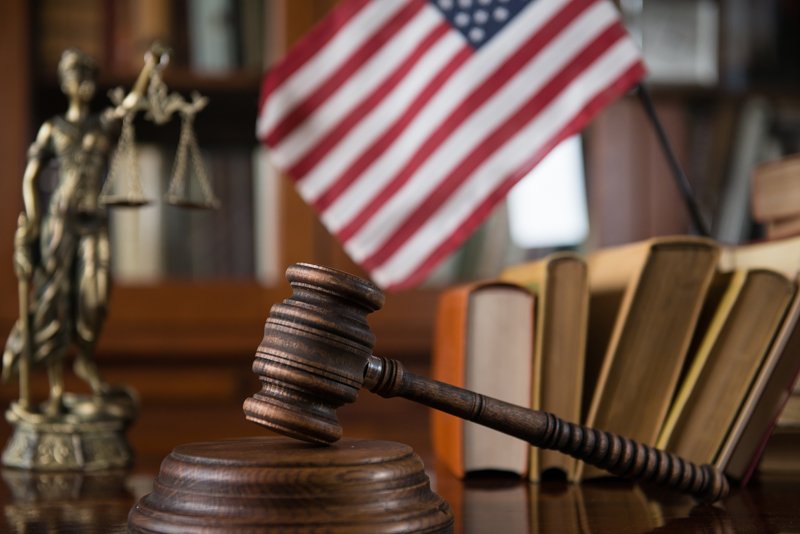 Forgery can be defined as, “the action of forging or producing a copy of a document, signature, banknote, or work of art.” and in the state of Missouri, forgery of any kind is a serious crime with harsh penalties. Because all are an attempt to defraud a person or entity, forgery is a term that can be confused with other crimes such as identity theft or counterfeit. To avoid any undue confusion we will mainly be discussing the forgery laws and penalties of Missouri, along with when forgery becomes a Federal issue and how Missouri criminal defense attorneys can provide the best defense against forgery charges.

What are the Missouri Forgery Laws and Penalties

There are many ways that an individual can commit the crime of forgery in Missouri. Some examples from Missouri Revised Statute 570.090 for crimes of forgery include:

In addition to committing forgery, it is also illegal to possess any device or machine that would be used to make a forged or fraudulent instrument.

Due to the fact that forgery in Missouri is such a widely encompassing crime, there are a slew of penalties that people may end of facing if charged and convicted with forgery. Additionally, depending on the severity and how many states the forgery in question took place, the crime of forgery will become a Federal crime. This usually happens cases of identity theft.

If a person is convicted of forgery by way of commiting the crime of forgery as stated above and/or in possession of a forgery instrument, they will at minimum get a Class C Felony. If convicted the maximum punishment for a Class C felony is up to seven years in prison and up to $5,000 in fines.

When Does Forgery Become a Federal Crime?

While forgery is considered both a state and federal crime it’s usually prosecuted at the state level, however certain types of forgery are considered felonies under federal law.  A common example of this would be identity theft. Forgery also becomes a federal offense if a person commits forgery in more than one state and/or if a forged document is taken (by any means) across state lines.

The Best Defense Against Forgery Charges in Missouri 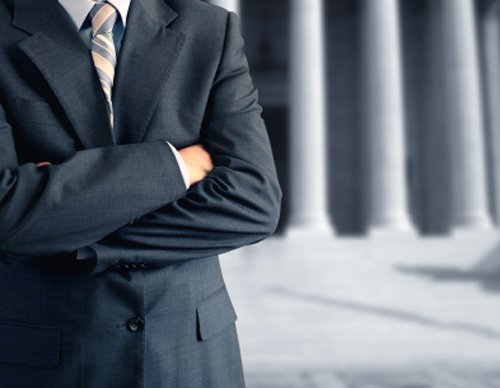 Due to the seriousness of the crime and the penalties present with forgery, it’s never a good idea for anyone to try and go up against the courts alone. Similarly, using a state appointed defense representative isn’t the best route either. While defense attorneys hired by the state are by no means unqualified, many of them are pulled in too many directions at once to give a case of this magnitude the proper time and commitment it deserves. In order to have any hope of coming out on top after a forgery charge, you’ll want to hire an attorney who specializes in criminal defense charges, namely forgery.

If you or a loved one is facing forgery charges, you need to act fast. The first step you should take is hiring an experienced attorney to take on your case.

Before choosing the right attorney for you it’s vital to the outcome of your case that you schedule a free consultation. At your initial consultation, the criminal defense attorney will go over the weaknesses and strengths of your case and will be able to answer any questions you may have. Additionally, this will be a good time for you to decide if the Missouri criminal defense attorney is suited for your case. Remember, you want someone who will be able to go the distance and help you win your case, so the decision on who will represent you is one of the most important decisions you may ever make.

Defense Strategies for Forgery in Missouri

At Missouri Legal, we know that mistakes happen all the time to good people. If you have been wrongfully accused of forgery, we want to do everything in our power to nullify the charges you are up against and get you back to living your life. Contact us today to schedule your free, no obligation consultation at our Springfield, MO office.