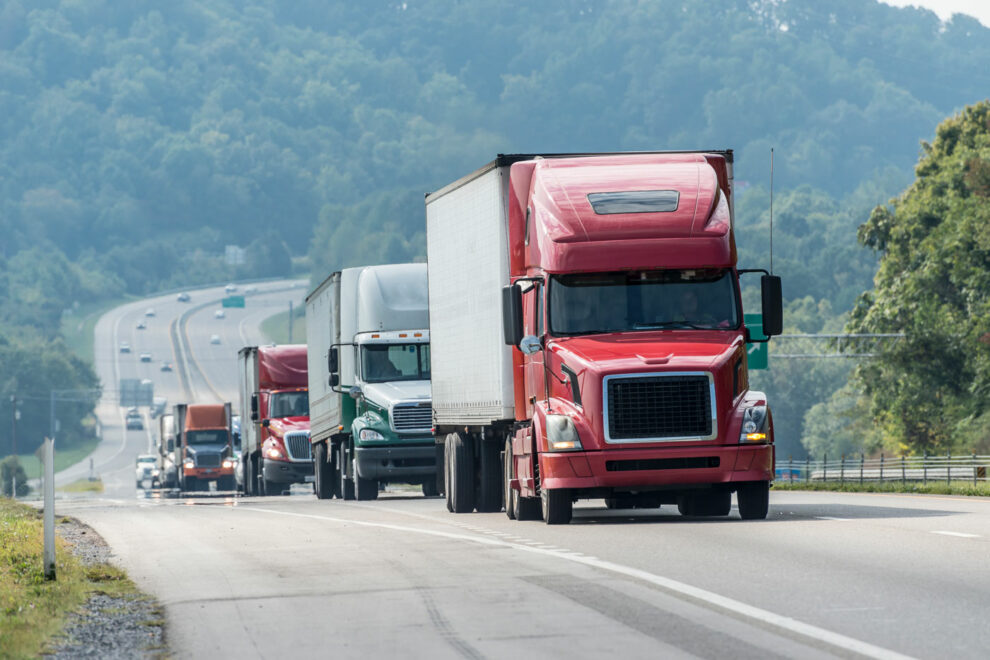 Diesel engines are similar to gasoline engine s in many ways. Both use pistons, connecting rods and crankshafts to turn fuel into motion.

However, there are many key differences between diesel and gasoline engines, most notably how they ignite their fuel. 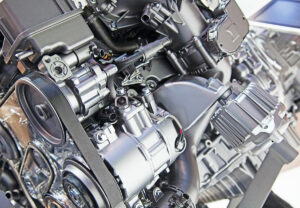 Gasoline engines use a spark to ignite a mixture of air and gas inside each cylinder.

Diesel engines, on the other hand, compress air first. Then, they inject diesel fuel directly into the cylinders. The heat created by this compression ignites the fuel without a spark.

This difference is what makes diesel engines more efficient than gasoline engines. Compressing air first requires less fuel to ignite the mixture, and it also creates a more powerful explosion.

It’s for this reason that diesel trucks are typically used for heavy hauling. They can tow heavier loads than gasoline trucks because their engines produce more torque, or rotational force.

What Is Diesel Fuel? 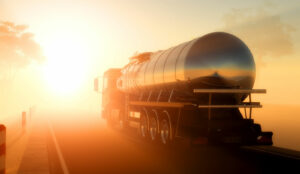 Diesel fuel is a type of petroleum. It’s made from crude oil, which is a mixture of hydrocarbons.

Diesel fuel is heavier and oilier than gasoline. It also has a higher ignition temperature, which means it requires more heat to ignite.

For these reasons, diesel engines need to be built differently than gasoline engines. They need to be able to withstand higher temperatures and compress the air more forcefully.

What Happens When You Put Diesel In a Gas Engine? 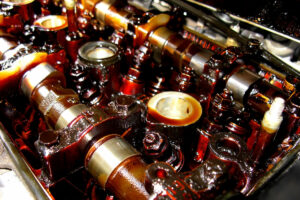 Diesel fuel is not meant for gasoline engines. If you accidentally put diesel fuel in a gas engine, it will run for a little while, but eventually the engine will stop running.

This is because diesel fuel cannot be properly combusted in a gasoline engine. The piston will try to compress the air-fuel mixture, but the diesel fuel will not ignite. This will cause the engine to stall.

If you accidentally put diesel fuel in a gasoline engine, don’t try to start the engine. This will just damage the engine. You’ll need to have the engine repaired by a professional before you can use it again.

What Happens If You Put Gas In a Diesel Engine? 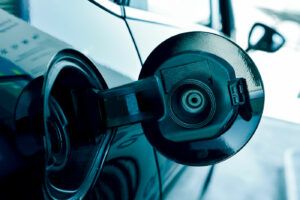 Because gas is designed to not ignite automatically, but only with the use of a spark plug in an engine, it can actually cause some problems if you put it in a diesel engine.

Diesel engines rely on compression to heat the air inside the chamber until it reaches a point where the diesel fuel will ignite. However, when gasoline flows into a diesel engine, there will be no ignition. This is because gasoline does not compress like diesel fuel. Gasoline will actually cause the piston to stop in the compression stroke, which can damage the engine.

If you accidentally put gasoline in a diesel engine, as with the opposite scenario — don’t try to start the engine! Take it to a diesel truck repair shop to have it worked on.

Signs Of Accidental Gasoline In A Diesel Engine 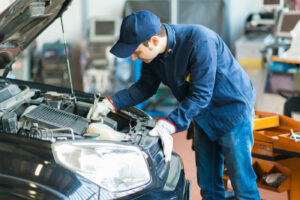 There are a few telltale signs that you may have accidentally put gasoline in your diesel engine:

If you notice any of these symptoms, it’s important to take your truck to a diesel mechanic to have it checked out. They will be able to drain the gasoline from your tank and flush the system to remove any lingering traces of gasoline. In some cases, they may need to replace the fuel injectors.

Why Diesel Engines Were Invented 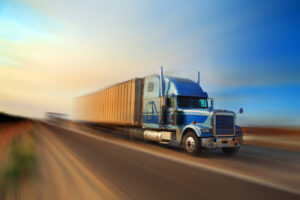 Diesel set out to create an engine that was more efficient and powerful than gasoline engines. He succeeded in creating the first diesel engine in 1893. Diesel’s engine was more efficient because it used compression to ignite the fuel, rather than a spark plug. This made the engine more powerful and efficient.

Diesel engines quickly gained popularity due to their advantages over gasoline engines. Today, diesel engines are used in a wide variety of vehicles, from cars and trucks to buses and trains. Diesel engines are also used in many large industrial applications, such as generators and pumps.

Benefits of Diesel Engines (And Some Drawbacks) 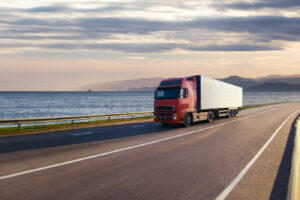 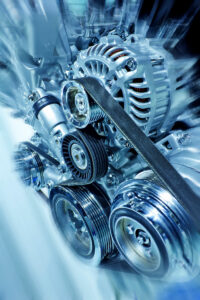 Diesel engines are built to last. One reason for this is that diesel fuel is less likely to detonate than gasoline. This means that the engine can withstand higher pressures, which results in less wear and tear. In addition, diesel engines do not have spark plugs, which are a common source of failure in gasoline engines.

Diesel engines also typically have a higher compression ratio than gasoline engines. This means that they can extract more energy from the fuel, which results in better fuel economy.

SolidWheel.com > Automotive > How Does a Diesel Engine Work?