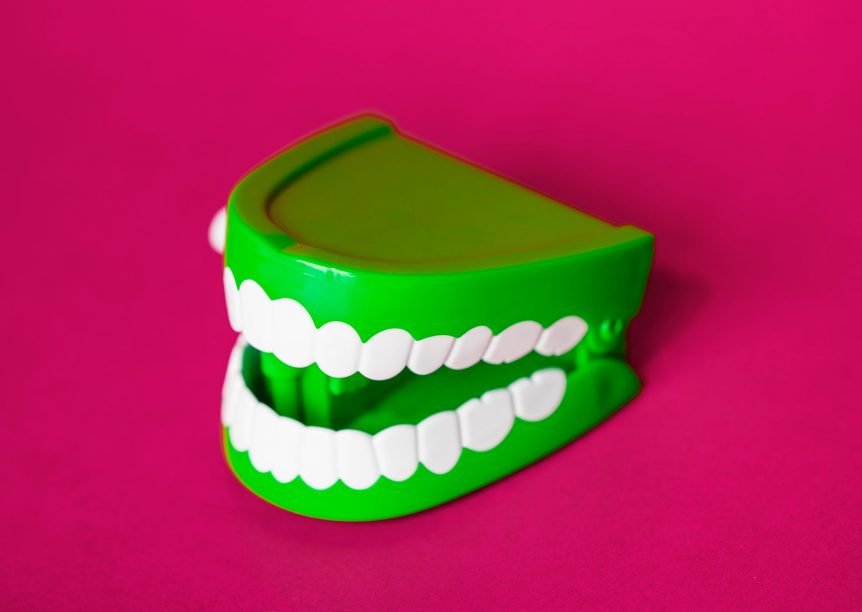 Periodontal disease, often referred to as simply “gum disease”, is a disease of the dental structures surrounding the teeth.

There are two forms of periodontal disease, one being a relatively minor infection of the gums that is treatable, and another being irreversible (although still treatable). The former is called gingivitis while the latter is called periodontitis.

Differences Between Gingivitis and Periodontitis

The main factor of origin for periodontal disease, as with almost all dental problems, is plaque. Failure to properly prevent the buildup of plaque, and its spread into and under the gum line, will result in gum disease at some point.

There are also other factors that contribute to the development of this disease, including:

See Your Dentist for Diagnosis and Possible Treatment

If periodontal disease has already developed, there are treatments that your dentist can give you that will help reverse or manage it.