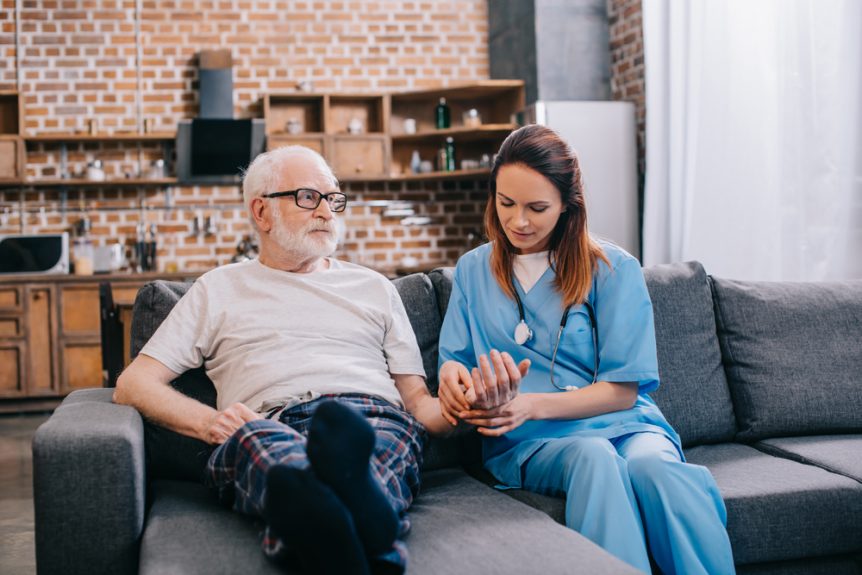 It’s an unfortunate truth that heart diseases affects thousands of people in Oklahoma every year. As a matter of fact, the disease is listed by the Centers for Disease Control and Prevention as the number one cause of death in the state.1 Fortunately, it is possible to prevent some common types of heart disease. Unfortunately, far too many cases of heart disease go undiagnosed until it is too late. That’s why this so-called “silent killer” takes the lives of thousands upon thousands of people in Oklahoma and throughout the country.

In addition to race, there are certain health factors and behavioral factors that can put you at higher risk of developing heart disease. Some of the potential risk factors include: High Blood Pressure, High Blood Cholesterol, Diabetes, Smoking, Obesity, and Family History.

Keep in mind, however, that it’s not enough to know your risk factors. It’s vitally important to know what the signs of heart disease and have regular medical screenings to ensure that any potential heart problems are detected as early as possible. That’s because early detection is key in reducing the risk of heart attacks or other life-threatening medical problems.

Those who are at risk of heart disease can typically make changes in lifestyle that lower their risk. Of course, you can’t do anything about a heart defect, but you can take steps to reduce your risk of having a heart attack or developing other forms of heart disease. Some lifestyle changes that can help you include: