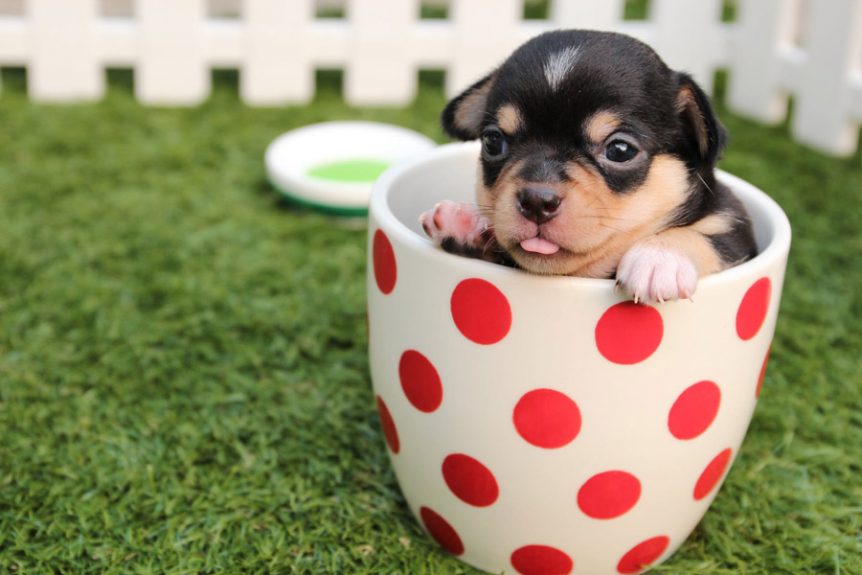 What They’re Up To When You’re Not Around

There was a popular animated movie released a few years ago called the Secret Life of Pets, which jokingly portrays some of the silly and bizarre things your pets might be doing to when you’re not home. Funny as some of their adventures might be, your pets actually do have a life of their own when you’re out of the house.

Most dog owners have come home to find objects torn apart, pillow stuffing strewn about the floor, or trash spread haphazardly around an overturned garbage can. Dogs can be very emotional creatures, and this kind of behavior is often a sign of separation anxiety, so it’s a good idea to not make a big deal about leaving your dog home alone, and the same goes for when you get back. Act like everything is perfectly normal. This makes them feel like you leaving isn’t that big of a deal.

Ever walk into a room to find your dog “having relations” with a pillow or the side of the couch? Yeah, they do that when you’re not home as well. Hey, it’s not awkward for the dog. Actually, it’s pretty normal, as long as the behavior isn’t too excessive. 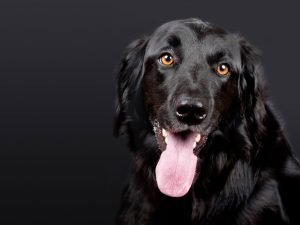 Research shows that dogs understand our human perspective to a certain extent. This means they know that they can get away with breaking the rules when they aren’t being supervised. For instance, dogs are more likely to disregard a command to not snatch food if they are in a dark room. In other words, if they think you can’t see them, they’re less likely to obey the rules. So if you come home to find food missing, it should be pretty obvious who the culprit is.

One of the strangest habits dogs are prone to when outside exploring is rolling in dead things. For whatever reason, dogs just can’t resist the smell of a good carcass, and sometimes you don’t even know about it until it’s all over your hands or furniture. Maybe it is in their instinct to mask their own scent before hunting prey, or maybe it’s to show off to their friends that they found something “just delicious” while they were out. Whatever the reason, it’s a habit that can and probably should be trained out of them.

Dogs can display some pretty funny and mysterious behavior, but generally speaking, our canine companions have quite a bit in common with us.

Cats, on the other hand, can exhibit behavior ranging from silly and confusing to downright absurd.

Although cats have been living with us for around 10,000 years or so, even some of the most common feline behavior is still not entirely understood. Research also shows that cats don’t fully understand us, either. Your cat actually seems to think that you’re just a hairless, friendly, and rather odd-looking cat. In other words, you’re a good (and convenient) companion for them to have around the house.

Cat owners will sometimes come home to find a dead rodent (or maybe even something bigger) waiting for them at the foot of their door. Some think this is your generous little friend’s way of giving you a present as a way of showing gratitude for feeding and taking care of them. Others think it might simply be a way of showing off, proving to you what a successful hunter they are. Either way, it happens so often to so many cat owners, and in such an obvious place, that it seems pretty obvious they intended for you to stumble upon their little “present”.

While you’re out, your cat is often sleeping, but not always on your bed or couch. It might be odd to come home and find them in a small cardboard box or cluttered shelf, but small spaces make them feel safe from predators, and also provide good places to jump out at unsuspecting prey.

You might sometimes think you have successfully domesticated your cat, but they will show you time and time again who they think is really calling the shots. For instance, when they have the sheer audacity to scratch and chew up wire baskets or carpeting right in front of you – sometimes without breaking eye contact! If they’re willing to do this while you’re around, they’re more than likely doing it while you’re away. Before getting too upset with them, keep in mind that this is often a way of dealing with stress or anxiety in much the same way we bite our nails or pull our hair, so make sure your cats have plenty of toys to keep their minds stimulated while you are out.

Parrots are a popular pet among bird lovers.

These animated and intelligent creatures (sometimes capable of the intelligence of a young child) need quite a bit of attention from their owners, otherwise they are prone to picking up strange and even harmful habits. Boredom, loneliness, and anxiety can cause them to pull their own feathers out, and this will often happen if you are away for too long. Life with these complex and sometimes neurotic creatures can be demanding, but if nurtured correctly, they make great friends and can live for a very long time – sometimes even outliving their owner! One of the world’s oldest known parrots was Cookie, who lived to be into his 80’s.

While you’re away, your pet gerbils are likely digging through their cage making burrows. In the wild, they build their homes underground in a series of tunnels, making sure they have enough room to store food and create nests, in a way making their own separate rooms like we do in our homes. Because they are social creatures, it is a good idea to have multiple gerbils of the same sex so that they can keep each other company while you are away. They will actually communicate by speaking, clicking, and grunting, so they will often be chattering together while you’re out. But keep in mind, introducing gerbils who are strangers can turn out violent, so make sure they are raised together from a very young age.

If you own snakes or other reptiles, then hopefully their non-supervised adventures only take place in their cages. While reptiles spend most of their time sleeping, hunting, or looking for a mate, they are also prone to some interesting behavior. Many reptiles can change color, look in two different directions at once, or grow back missing teeth or tails. Snakes will regularly shed their skin as a way of helping them grow, and also to remove parasites.

Our pets can display all kinds of funny, obscure, and neurotic behavior. If you have some hilarious pet stores that you would like to share, we would love to hear them! Send Queen City Petsitting your funniest stories!