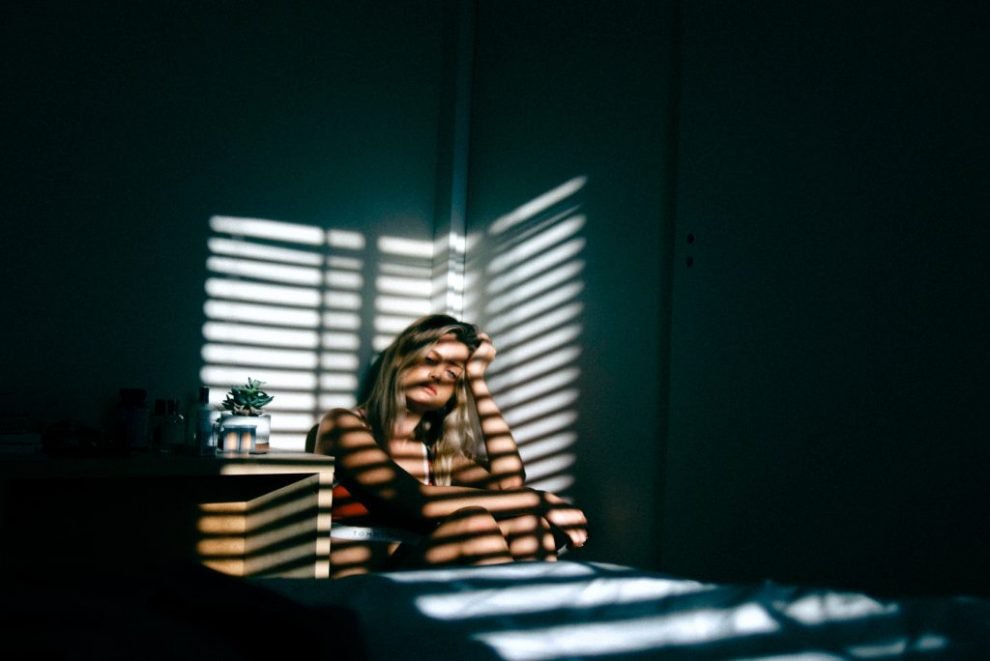 If you are currently in a relationship where there is abuse, or you believe that your relationship is headed in that direction, there is help for you. In domestic assault cases, you will want someone in your corner. Contact the assault attorneys in Springfield at Missouri Legal today, to see what steps you can take to get out of your current situation.

Continue reading for more information about the different types of domestic assault in Springfield and the warning signs of domestic abuse.

The United States Department of Justice defines domestic violence as “a pattern of abusive behavior in any relationship that is used by one partner to gain or maintain power and control over another intimate partner.” Within this definition, five types of domestic violence exist:

Warning Signs of Domestic Abuse In Your Relationship

Interestingly enough, it’s actually more comfortable for people to see abuse in other people’s relationships rather than their own. As domestic assault attorneys in Springfield, we see too many cases that could have been prevented if both parties had been aware of the signs of domestic abuse. Pay attention to these “red flags” in your relationship to avoid falling into a dangerous situation:

If you are experiencing any of the above signs, there is help. Get in touch with the National Domestic Hotline here.

Warning Signs of Domestic Abuse In Someone Else

Just as there are many different types of domestic abuse, there are also many different signs that someone may be experiencing abuse. According to Very Well Mind, many people who are abused may try to cover up what is happening to them for several reasons. These people could benefit from the help of someone else noticing the signs. Here are some of the signs to pay attention to that may mean a person is being mistreated in their relationship:

If you need legal help, contact our Springfield domestic assault attorneys today. We can help you get out of this situation and start living a life free from abuse.